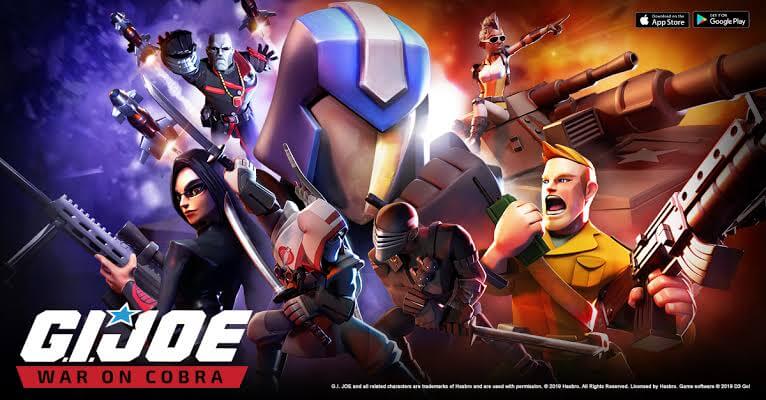 Hasbro and D3 G.O. have released its strategy game ‘G.I. Joe: War On Cobra’ for Android devices as well after its initial release on iOS devices. The concept of the game is similar to that of Clash of Clans. Now it is up to the players to build their base and attack other player’s bases around the world. You have two … Read more