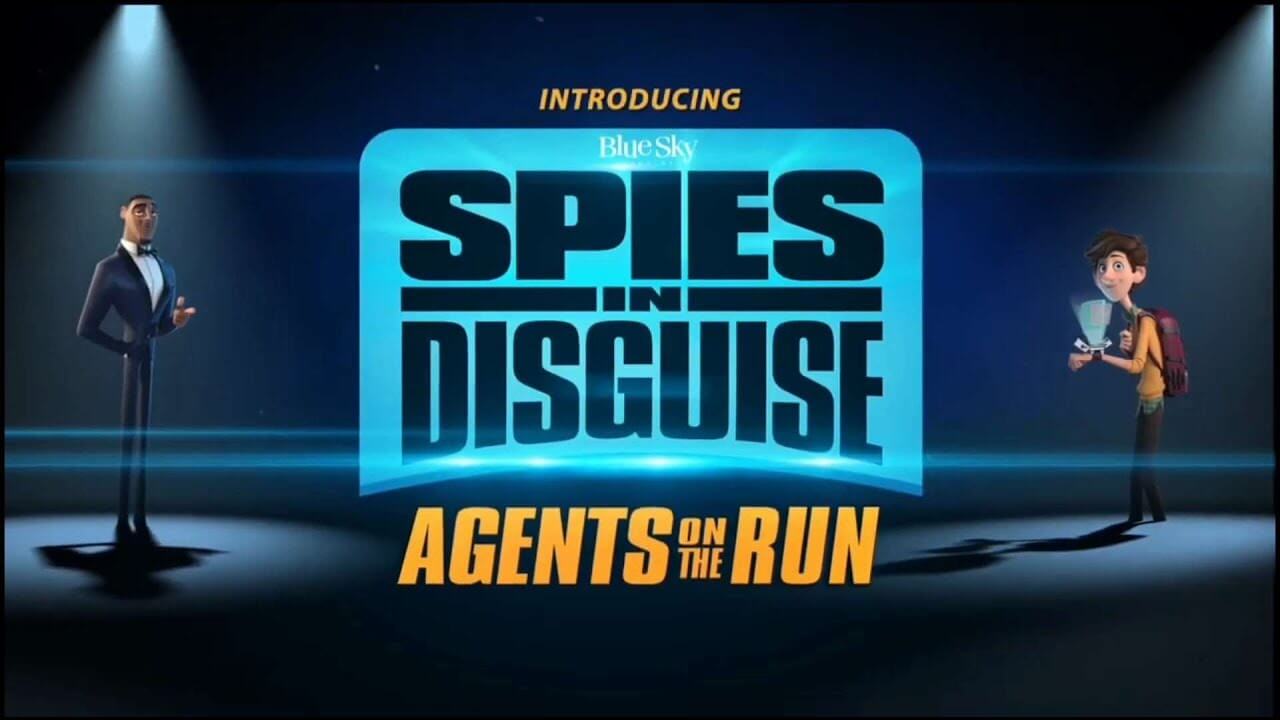 Hello Mobile Gamers, as we told you about the mobile game called ‘Spies in Disguise: Agents on the Run’, which has been developed by Denali Games and has been introduced as a promotional move for Will Smith and Tom Holland movie Spies in Disguise. This game has now been released for both Android and iOS devices. This is an … Read more