Developer King who are extremely popular for their addictive title Candy Crush but now they are reportedly working on a  Crash Bandicoot Endless Runner which might be called as Crash Bandicoot mobile.

CRASH BANDICOOT MOBILE GAME REVEALED
investigation by myself and @Motwera

This game can be signed up for NOW it seems.

The way the link was found was by searching the name on FB after previously being a fan of the FB page tied to the Brazilian ads.https://t.co/98Qq3jkJCZ pic.twitter.com/AE6bPek4rq

The news was covered by Jumpbutton and Motwera who found the game through Facebook ads which were focused on Brazil and South America. The game definitely be and endless runner where you will get to slide, jump and spin through various locations across the famous Wumpa Island.

The game will also feature base building mechanics where you can build various buildings to create a wide range of weapons. You can also grow variety of crops and harvest them to produce precious serum. 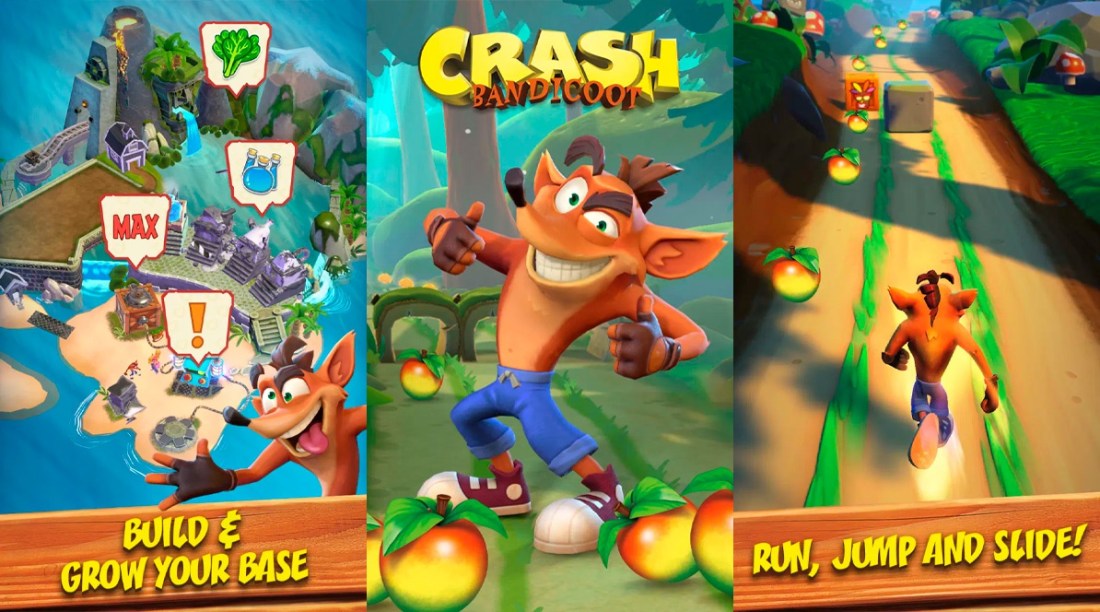