Doctor Eggman is up to something and he has completely taken control of Tokyo and so Sonic has challenged Ivo for the right to remain in Tokyo which means Sonic and his friends have to compete in 15 Olympic events against Eggman and his fellows. Some of the events include Table Tennis, Long Jump, Badminton, BMX, Javelin Throw, 100m and 400m Hurdles.

Each event is easy to play with simple tap controls which include variety of tapping and flicking on the screen. The controls are fairly optimized according to the event. You can even see from the trailer above. There are various playable characters such as of Tails, Knuckles, Amy, Shadow and our very own Sonic. 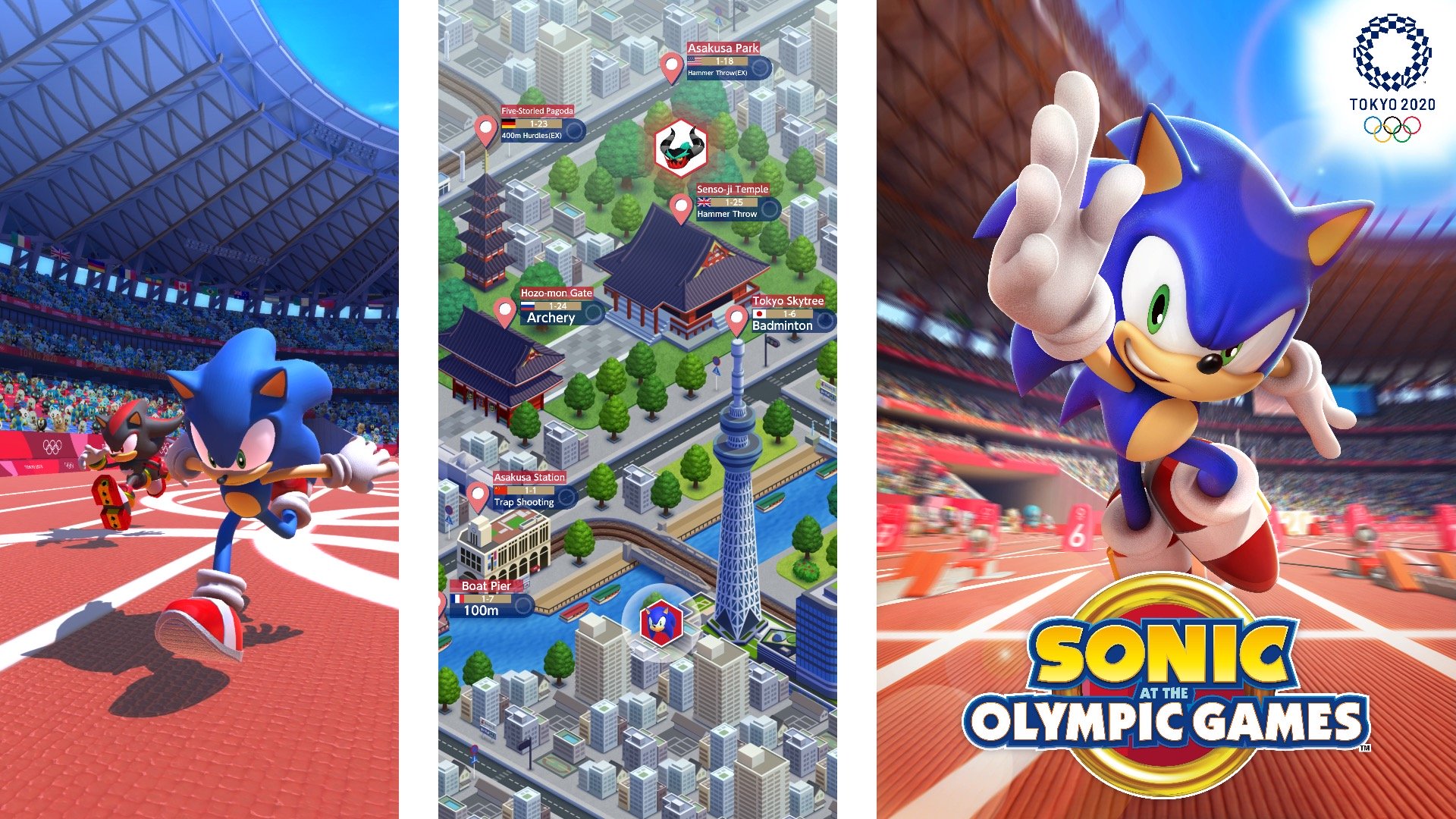 Sonic at the Olympic Games – Tokyo 2020 will be a free-to-play title which will contain in-app purchases. The game will be out by 7th May and if you pre-register it you might gain some rewards. Pre-register it on App Store and Play Store