Cookies Must Die is a fast-paced, platform-based shooter game from Rebel Twins where you will be jumping, running and flying and taking down various mutant cookies. You will be playing as Jack who is a super-secret agent with special powers embedded in his body by government scientists.

Jack with his special abilities and variety of weapons will crush and smash as many as enemies including deadly jellies, angry cookies and threatening chocolates. You will be using a slingshot mechanics to progress your way through each level and you can also tap on the character to make the time slow down and shoot the enemies with extreme precision. Each chapter will consist of five levels with a boss fight in the end. Collect the in-game currency to purchase character upgrades as well as buy a new hero. 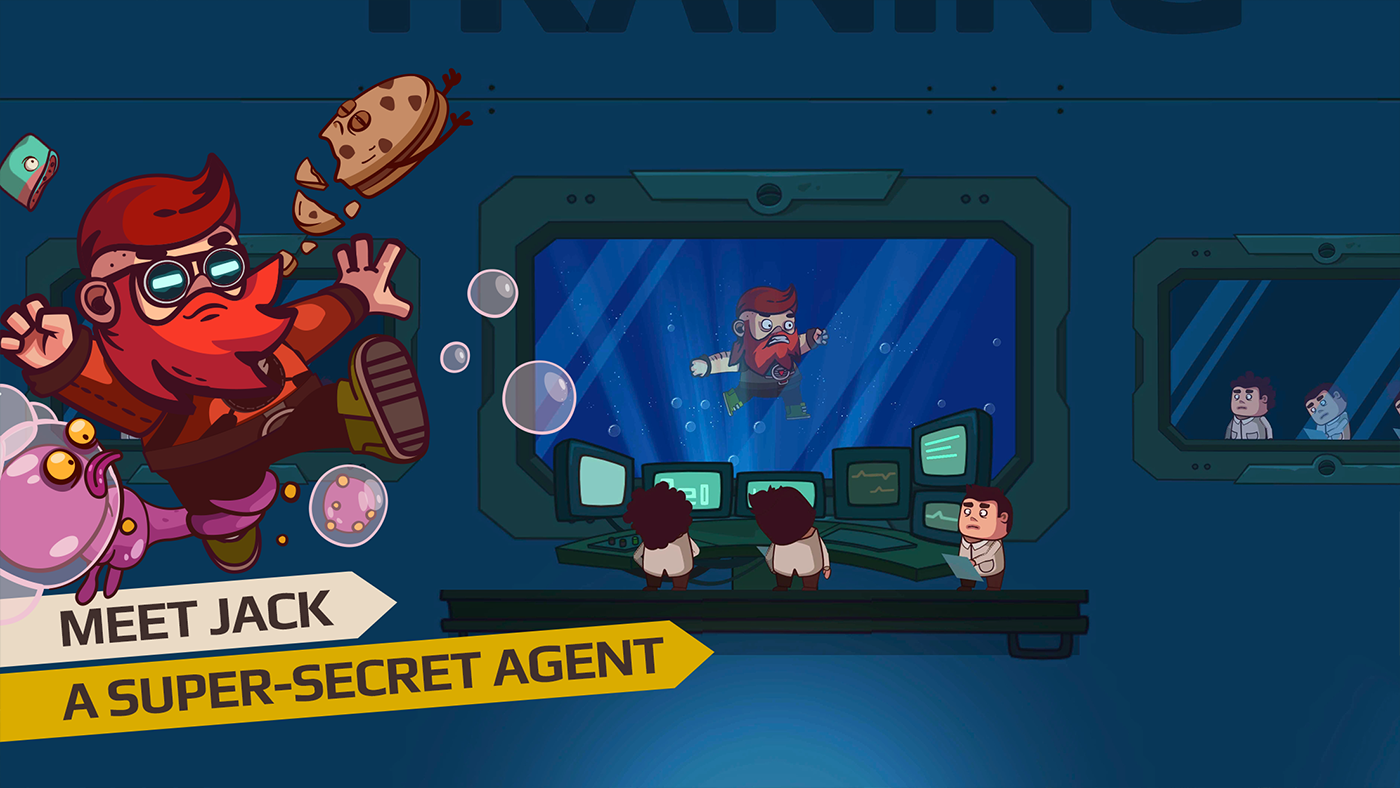 Its a fantastic game with extremely good visuals and very interesting and cute characters with a catchy narrative. Cookies Must Die will be a free-to-play title with various many in-app purchases. These IAP’s can be useful in buying in-game gems which can be further used to barter them for coins where you can buy various character upgrades, weapons and gadgets. Cookies Must Die is a very fluid and a very exciting title from Red Twins which is now available on Play Store for android users and on App Store for Apple users. 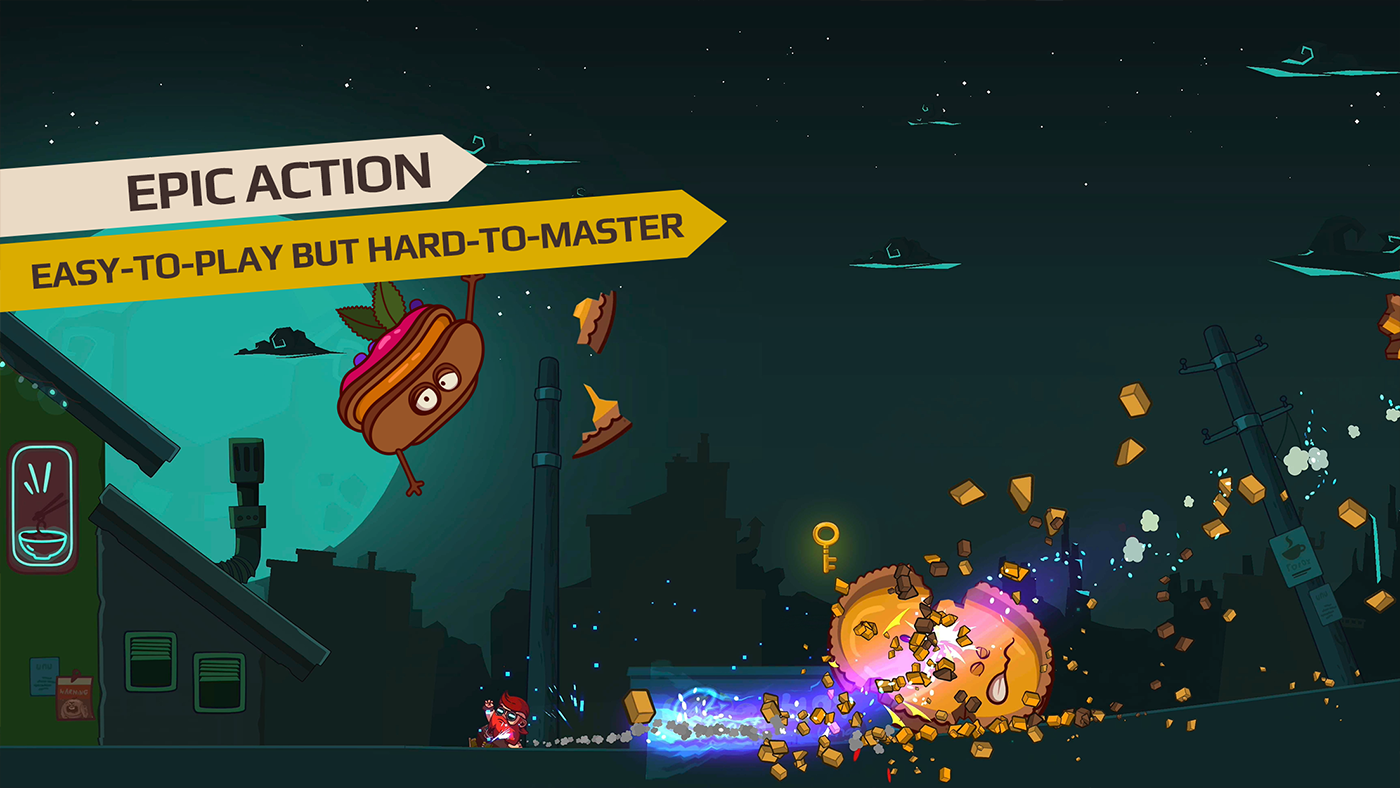