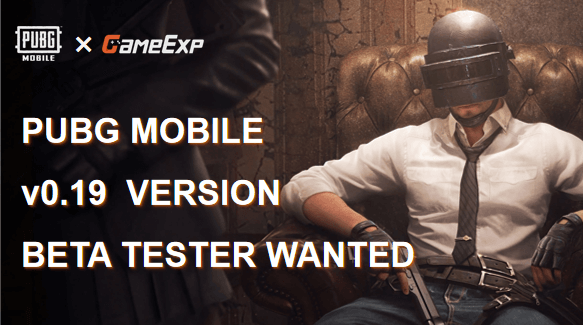 PUBG Mobile 0.18.0 is already live in the global version of the game. The new update has brought a lot of exciting content for the player, including the brand new season 13, Miramar 2.0, Cheer Park, and others. But if you are hungry for more, then let us tell you that Tencent Games has already started working on the next big upcoming PUBG Mobile update.

And obviously the next massive update is the PUBG Mobile 0.19.0 Update and according to rumors this update will be the biggest update in the entire PUBG Mobile history, it will not only bring the most awaited Erangel 2.0 but also some sci-fi feature in the game similar to that of Call of Duty Mobile

Anyways, today we are not here to talk about the upcoming update, but rather to tell you that PUBG Mobile is looking for Beta Testers and how you can apply to become one of them.

So firstly, the announcement of the recruitment of PUBG Mobile Beta testers has been announced on the official discord channel of PUBG Mobile.

If you confused with Player#1 – it’s is nothing but what PUBG Mobile refers to its BETA Testers as. And in the same announcement, an Link to apply to become the Beta Tester for the game was also shared.

So if you wish to test the upcoming PUBG Mobile Updates and features, then click on the link, and you will be redirected to a form. Here a few basic questions such as your age, in-game ID, how long have you been playing PUBG mobile, etc. will be asked.