Qinoko is an Australian developer whose upcoming title Eri’s Forest is based on tower defence which is heading to iOS and Android on 28th February so you don’t have to wait for too long its just around the corner.

The game is set in a beautiful ancient forest where you will have to protect its trees from an unknown mysterious being which is making the insects to attack these trees. So you will have to work with forest’s spirit Eri in order to guard these towering trees and kill this new sketchy demon. Usually tower defence games are played with a top-down like view but in Eri you can actually rotate the the trunk of the tree you are defending in 360 degrees which is quite interesting.

You will be building kinoko spirit towers which will act as a turret but they are mysterious looking plants and fungi that shoots magic bolts at the controlled insects. Its not a deadly attack but it is enough to ward off the insects from the trees. Each tower can be boosted using one of the lanterns which Eri has but its temporary so make sure you to use it accordingly. 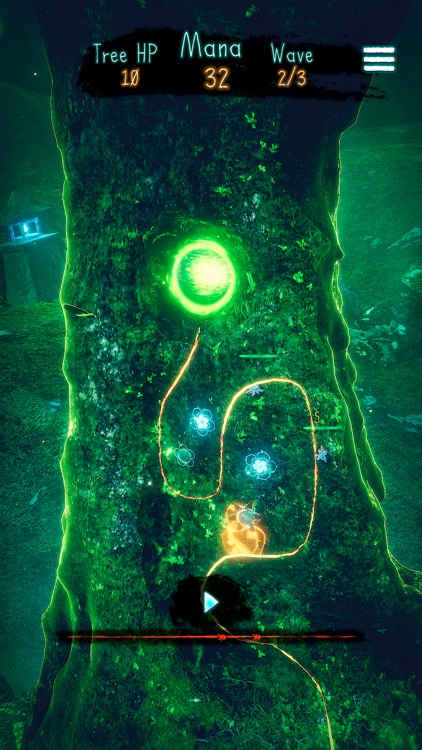 Eri’s Forest visually looks really fantastic with every tree has its own beautiful lighting which immediately fill the screen with various colorful visuals. The game will be on Play Store and App Store on 28th February but its available in Australia and New Zealand, if you happen to been in either of those make sure to check it out.