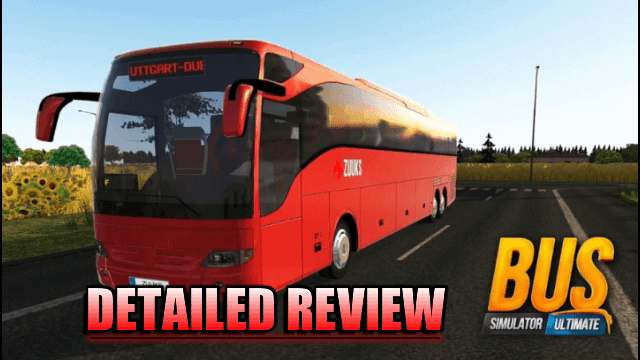 In every country, Buses are one of the most used modes of transport to travel to your destination, whether it is going to your office or going to meet your girlfriend, buses will help you reach on time. Today in this post we are going to review a recently launched Driving Simulator game named ‘Bus Simulator: Ultimate‘ which is developed by Zuuks Games and was launched in this month itself.

In Bus Simulator: Ultimate Game your motive is to establish your bus company and become the biggest and largest bus corporation in the word. Now unlike any other simulator game, the first thing is that rather than driving a truck and carrying loads from one place to another here you become a bus driver and carry passengers and this makes the game even more difficult.