The next Pokemon in the Pokemon Masters’ will be Solgaleo who is also referred to as ‘The Beast that Devours the Sun’, this has been confirmed by the official twitter account of Pokemon Masters’. Although its trainer is not revealed it.

But it is rumored that the person Lillie who carried a Cosmog called Nebby which then evolves into Solgaleo. So she is supposed to be the partner to that Pokemon. 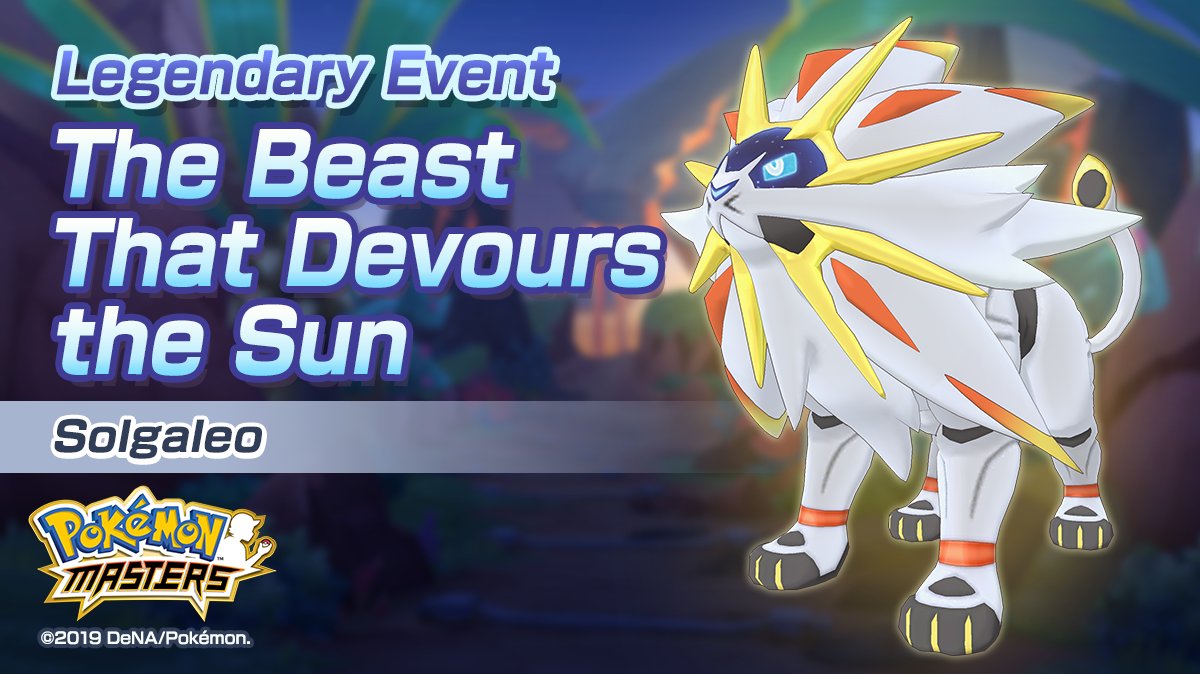 Solgaleo will also be the second legendary Pokemon in Pokemon Masters’, first being Mewtwo. Players were able to get the pokemon in a Sync Pair event with Team Rocket’s Giovanni. Apparently the Solgaleo event will be tweaked based on the Mewtwo event feedback.