PUBG Mobile new Season 14 is all set to hit the screens tomorrow. This 0.19.0 update’s Royal Pass is called as the Spark the Flame having many exclusive in-game rewards.

The much anticipated Season 14 will release on 14th July at 7.30 am IST. The Royal Pass will get updated after having a small in-game download.

The new Royal Pass has cool new outfits, skins, emotes, and much more interesting rewards. Mentioned below are some of the rewards to check out for.

To know more about the rewards check out the videos below. Gear up for unlimited action with the new season. 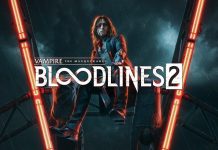 Learn How To Get Rewards In Vampire: The Masquerade – Bloodlines 2 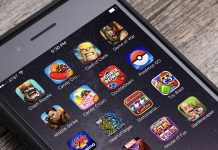