The Ultimate Kung-Fu experience is available for pre-order; One Finger Death Punch 2 for iOS 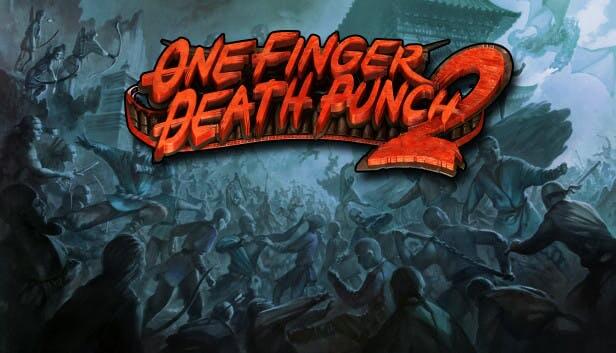 The popular stickman game One Finger Death Punch 2 by Silver Dollar Games is arriving on iOS on July 2, 2020. This game seeks to provide players with an epic cinematic kung-fu experience. The game is simple, you control a stickman martial arts warrior who fends off enemies coming from the left and right of the screen. The simple mechanics with its two-button control scheme but deeply engaging gameplay make it extremely suitable for the mobile genre.

The two-button control is the staple of this game and aids to its simplicity and fun. Additionally, the player is given full control over the 26 different unlockable skills to unload in battle, with wild and fast gameplay and classic kung-fu inspired animations, you will feel like a kung-fu god in no time. The 26 skills are a major design challenge that is unique to this game and forms the core of the gameplay. The game promises a unique gameplay experience, accompanied with 1000 different animations making the game feel dynamic through each gameplay. It offers more than 400 levels to conquer and 4 endless survival towers to overcome.

If you are already a fan of this game or the genre be sure to pre-order at the App Store for $1.99. Silver Dollar Games along with the publisher Doublethink Games are making a sure this time around they hit the all right marks with One Finger Death Punch 2.