So if you are one of the players who wanted to play Call of Duty Mobile via Controller then it’s your time to jump in joy as Activision in its recently released Community Update Post on Reddit has confirmed that they are all set to release Controller Support in Call of Duty Mobile once they have finalized matchmaking system.

So just like Emulator and Mobile servers, most probably the Controller player shall be playing on a different server so that they do not gain an unfair advantage over traditional mobile players. But the problem is that how will the game detect whether someone is using a controller or not. 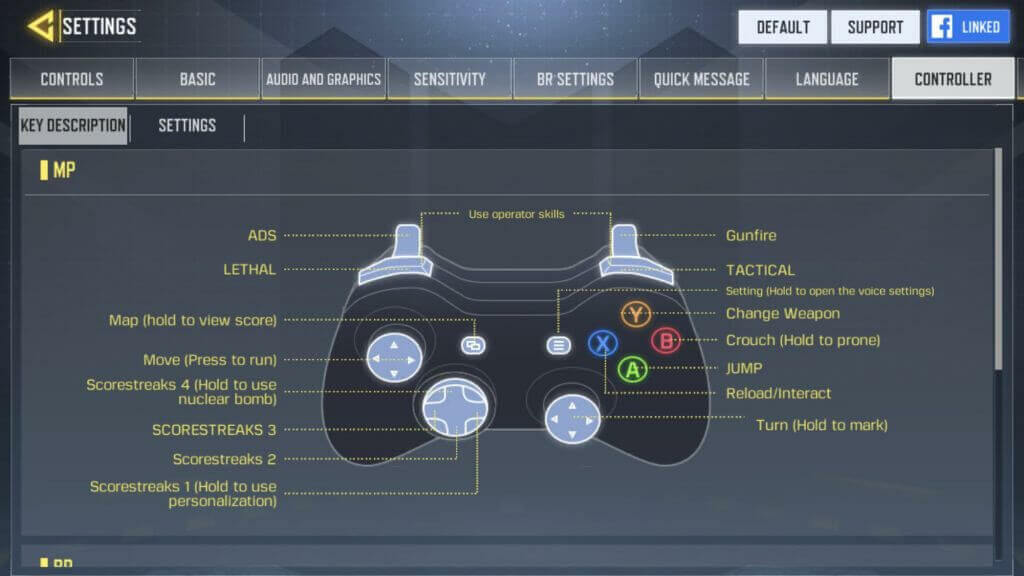