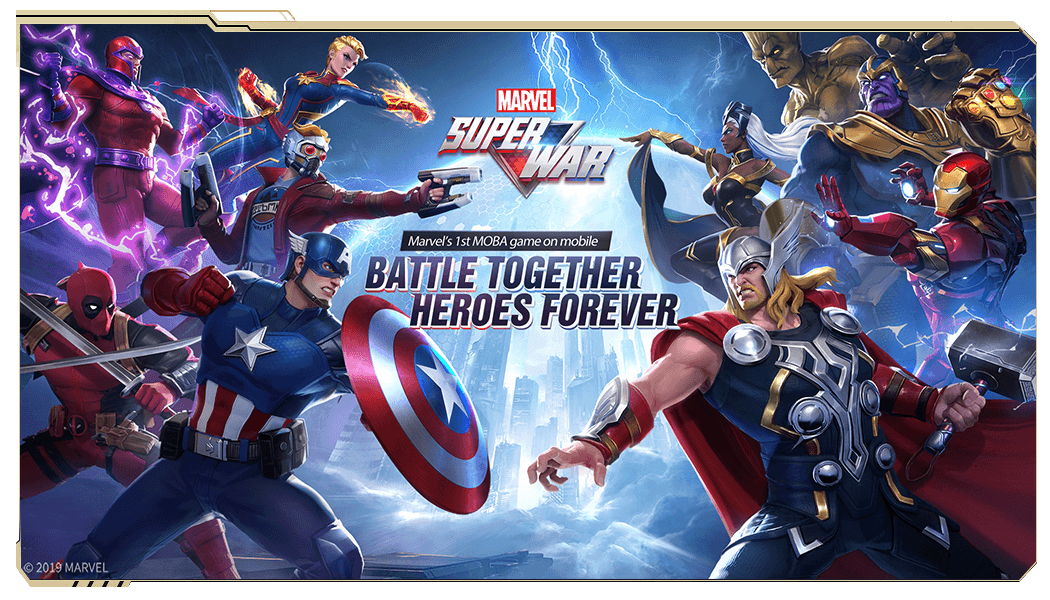 Marvel’s 1st mobile MOBA game ‘Marvel Super War,’ which has been developed by NetEase Games in collaboration with Marvel, will be officially launched within a couple of hours. Free-For-All, Ranked Matches, and Battle for Vibrabium are some features that were already there in the game at the time of the beta tests. But the official launch will bring 7 Special … Read more 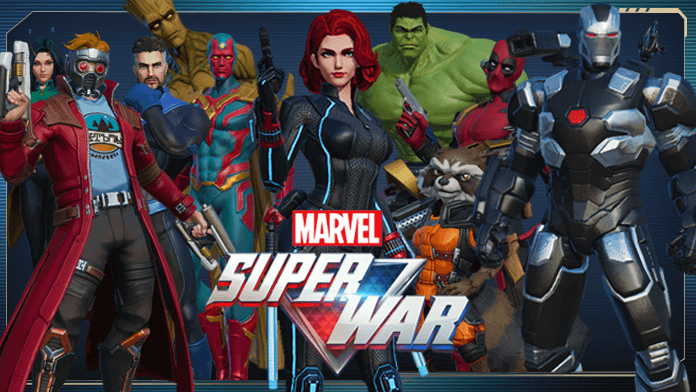 Hello Marvel Fans, so if you are aware last month we received a Beta Version version of the Marvel’s very first MOBA Game, Which was none other than Marvel Super War. Well After the Beta Test ended the game developers have kept low and we have not received a piece of single news about the … Read more