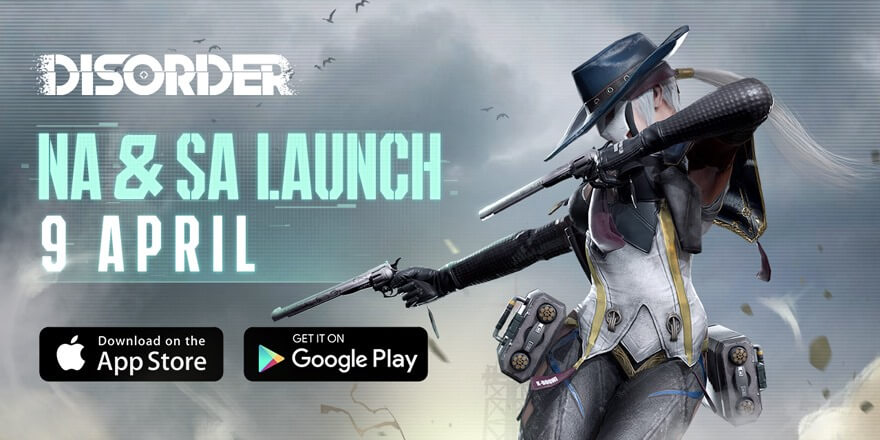 Developed and Published by NetEase Game – Disorder is a popular competitive team play shooter game set against a background of war and destruction. The game was released recently both on PC and Mobile for South-East Asia and now starting from today, NetEase Games has announced that Disorder will also be available to play in … Read more