Rogue Depths is a new dungeon crawler from a solo creator Glitched Studios who earlier also created Dead Quest for Steam which is a top-down shooter survival. Rogue Depths is now available on Android and may also come for iOS sometime in future.

In Rogue Depths you will be fighting your way through most difficult dungeons and taking on fierce underworld beasts. As you progress through the game you will even have to upgrade your character so that it can defeat the monsters with more ease. As you complete each you will learn new skill which could be an increase in health regeneration, attacking speed and more. You can also attack by firing a beam of energy and or even calling your clone to fight besides you. 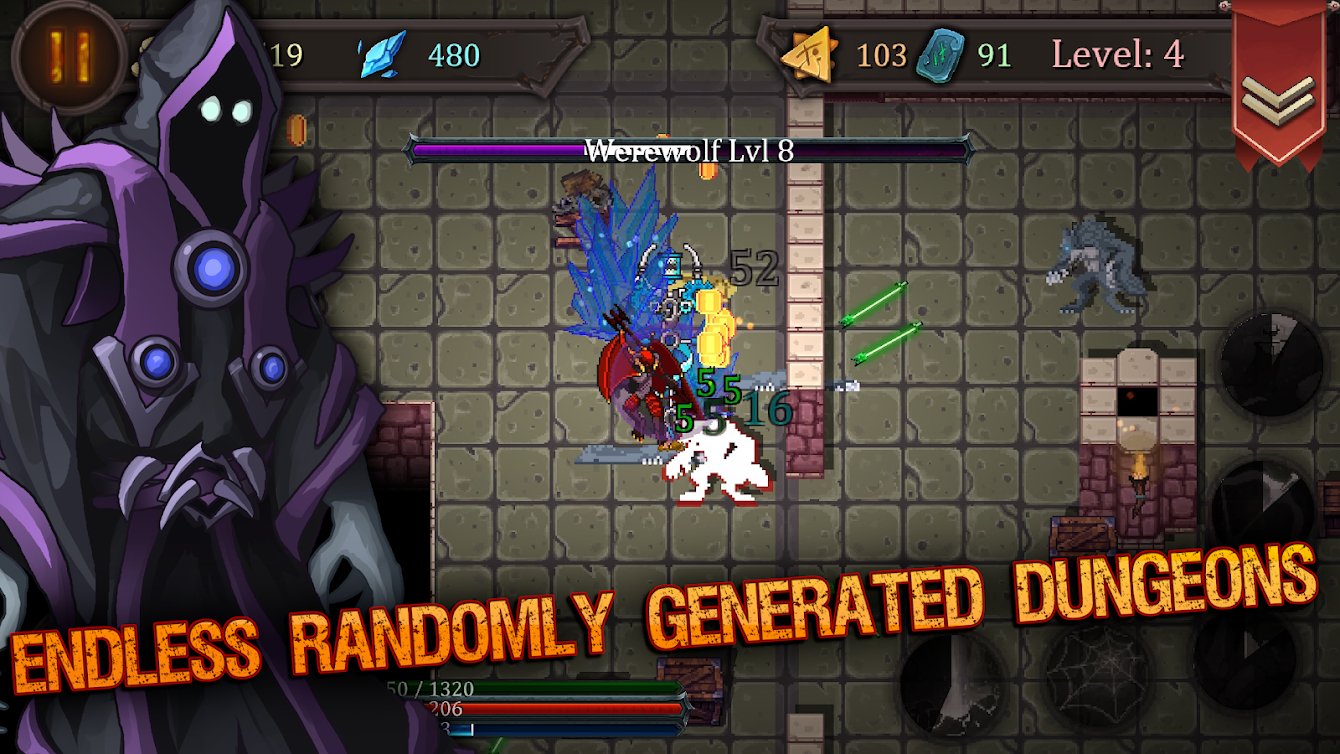 There are 12 classes to unlock which you can swap after completing a particular dungeon with each having their bonus skills. Three of these abilities will be already there initially, other 9 needed to be discover throughout the game. and over 80 abilities and skills to unravel and choose the ones which suits you best. Customization is a big factor in the game where you can upgrade weapons and craft some accessories which are over 90 and also you get to brew potions. 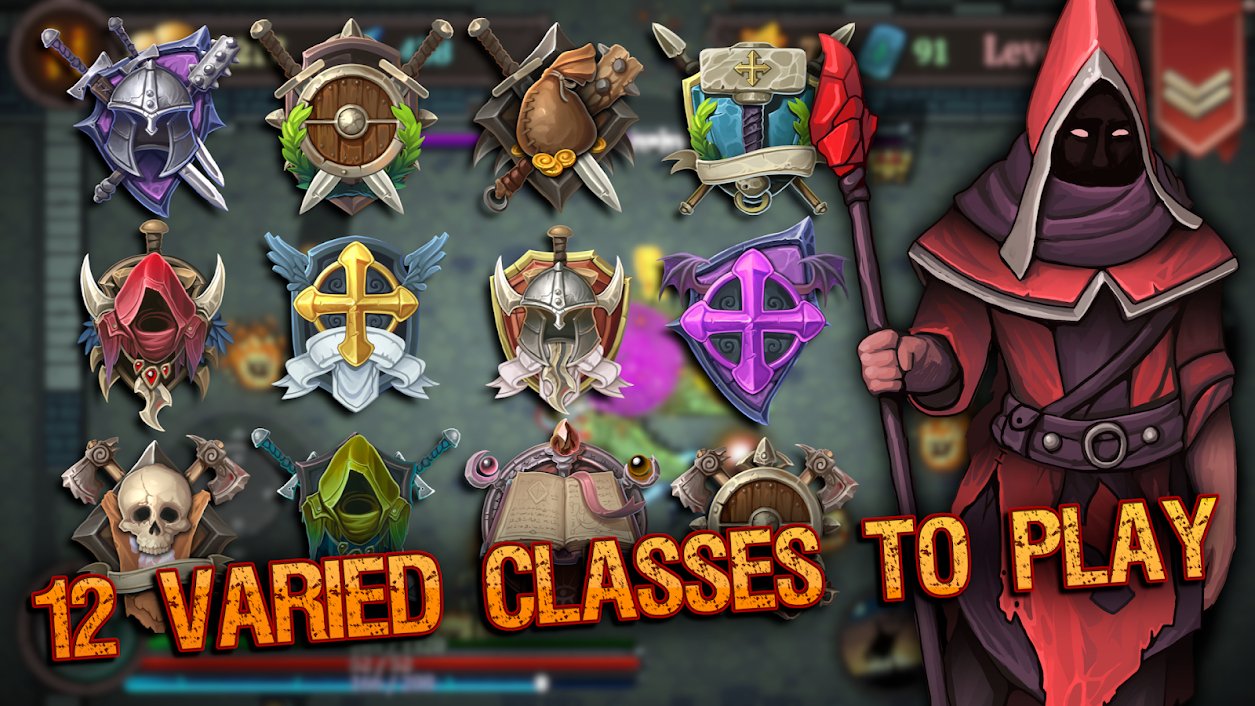 Rogue Depths is now available on Play Store for android users as a free-to-play title.