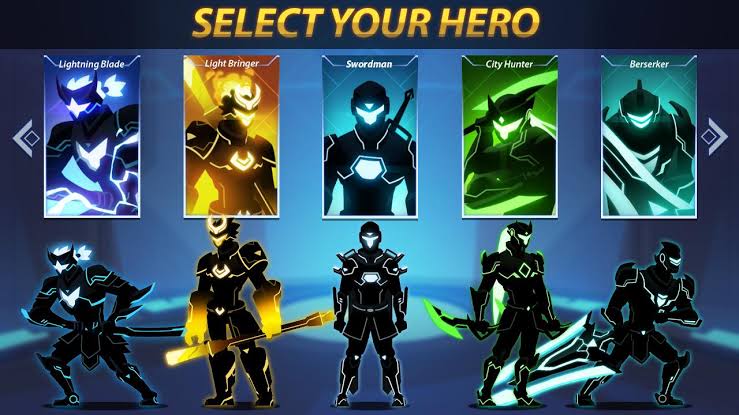 Everything seems so perfect, ‘til the day Headquarter is under attacked by a Dark Clan. Hacked, the Lord Commander of S.E.F slays his soldier and replaces them with a new shadow cyborg generation to take over the government. CORE, a senior cyborg soldier discovers the plot too late. After the attack, CORE joins the rebel and heads to the city seeking revenge for his comrades and destroying the Dark Clan. Starting from the Dark Forest, you will face dangerous enemies and traps. In the fight, use your skill to avoid attacks and make extraordinary combos.

Vez’nan the powerful almighty wizard has returned! Embark on an epic journey as you gather his army and fulfill his devious plans… muahaha. Get ready to show the Kingdom who the real boss is! Fight your way as you conquer the new and the good old realms. Face empires of mighty enemies and clash against supreme bosses in this classic tower defense full of humor and epicness! 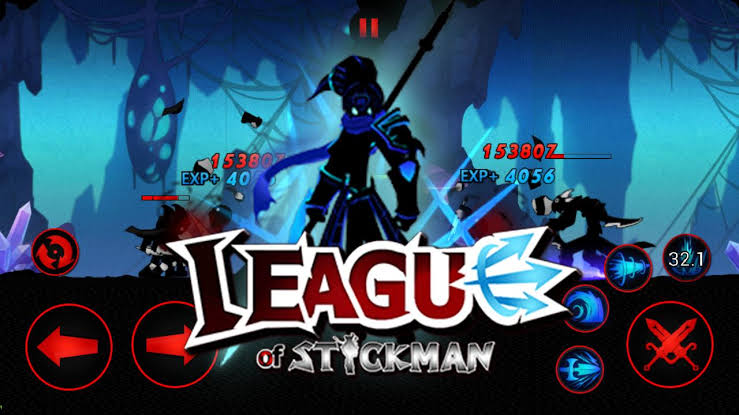 League of Stickman is one of stickman style cross-action mobile game, it’s shadow fighters, smash up all enemies! blow all monsters! Ultimate challenge! An original multi-heroes real-time combat, a strong sense of combat with perfect sound effect, gives you a different combat experience. 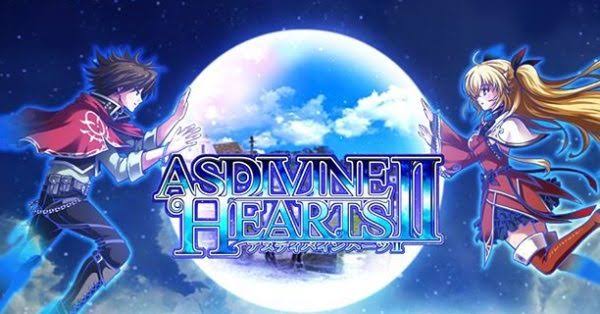 With a world on the verge of being frozen in ice, hearts unite once more! Asdivine Hearts II – The long-awaited sequel to the original smash hit has finally arrived! The Premium Edition features 1000 in-app points as a bonus! 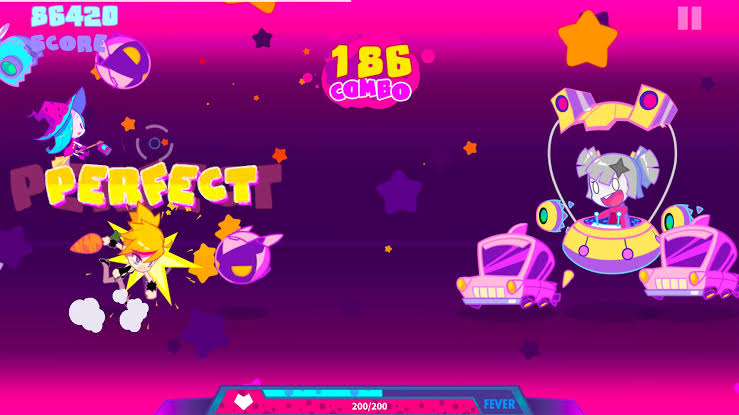 This is a world of the perfect combination of a cool parkour game and a traditional music game——Muse Dash!! 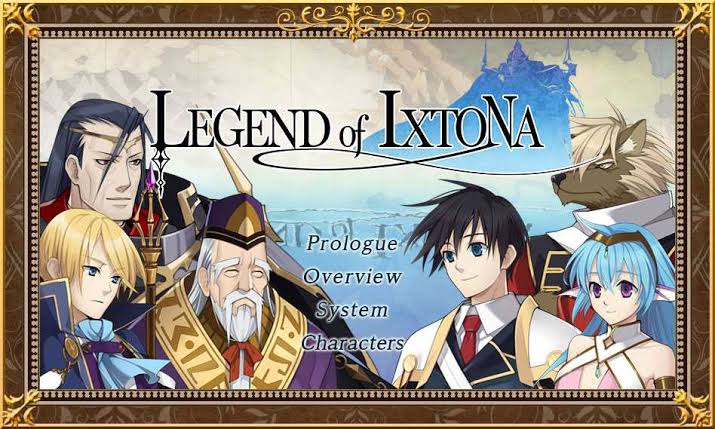 A full-scale Strategy RPG shown at an isometric view! Your aim is to change the course of history. Utilize a number of different classes and skills to crush your enemies! 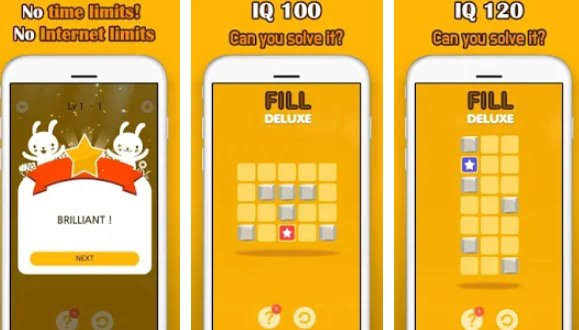 Sharpen your mind with a connect-the-block-style one-line brain training puzzle game. The rules are extremely simple. Just fill in all of the blocks using only one line. 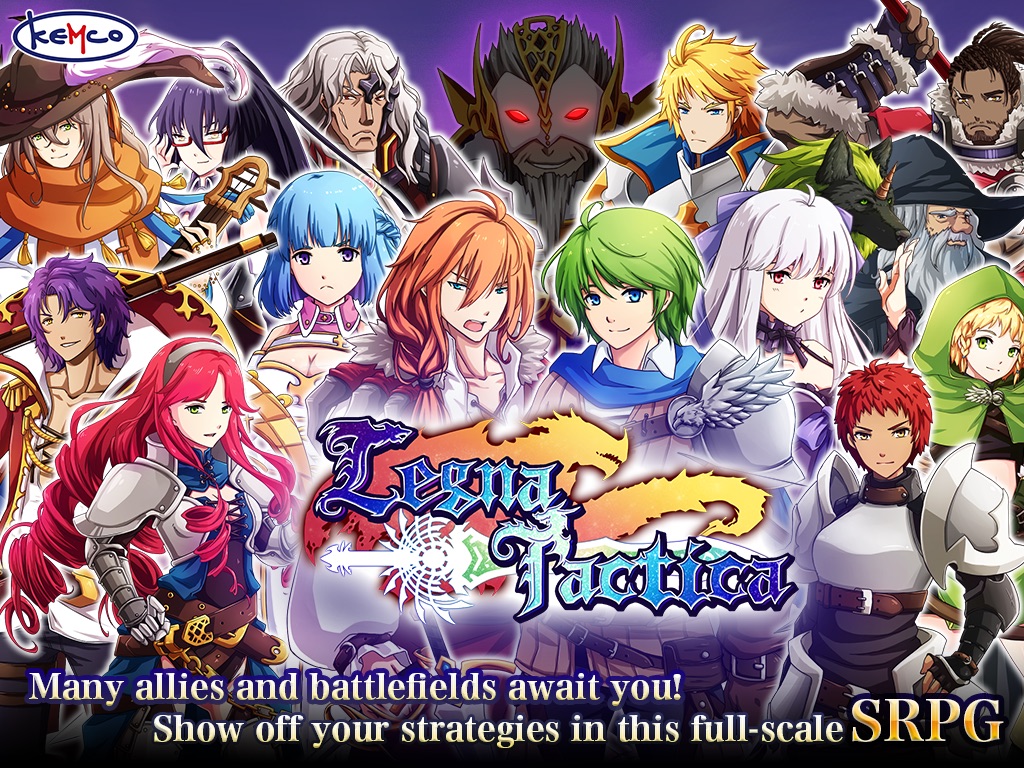 Two boys, each with the same dream: to rid the world of war. To make that dream come true, is it better to protect the weak? Or is it better to push on forwards to gain power, even if that means losing something sometimes? In a world of turmoil, the boys’ thoughts and feelings are tossed around just like floating leaves. Your choices can change the course of the story! A dramatic story full of ups and downs, set in the warring Kingdom of Legna! This is a guest post by Panos P., Developer at Octappush. Octappush is a feedback platform that helps game developers build more profitable games. Join them as a tester and get paid by playing new mobile games!