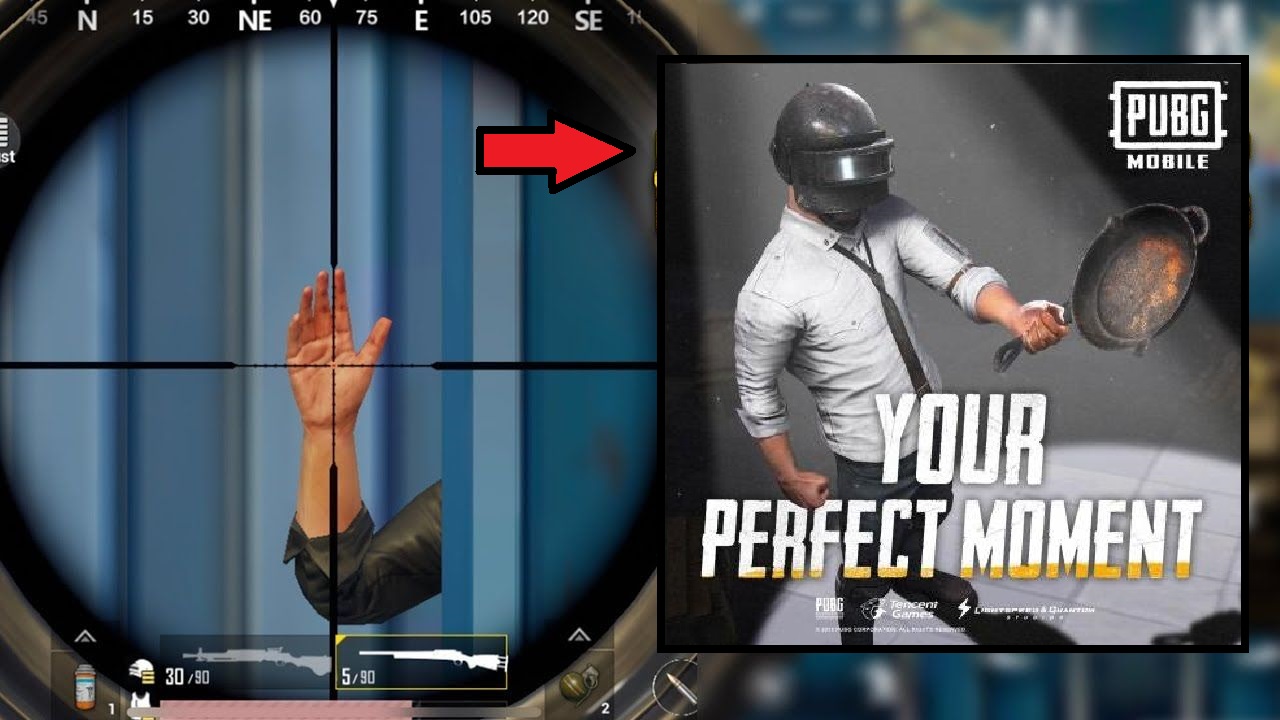 PUBG Mobile always try to come up with the cool contests and offers to keep the game interesting for the players. This time, the developers of PUBG Mobile are giving the players a chance to feature in an official PUBG Mobile video and win an Umbrella Costume.

PUBG Mobile has tweeted asking players to upload an unforgettable moment in the game to their social media handles with the hashtag #pubgmperfectmoment. The developers will be tracking the said hashtag and the best entries might just win an Umbrella Costume and be included in an official video.