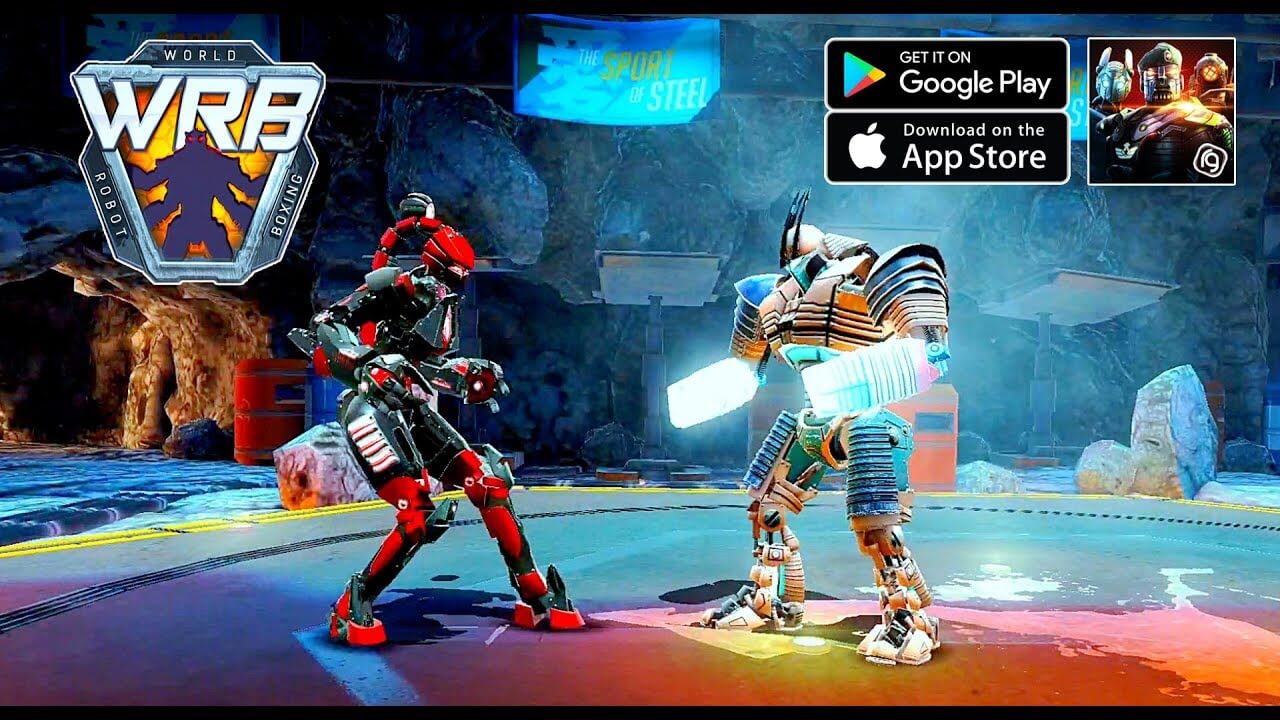 In our earlier post, we told you about the pre-registration of World Robot Boxing 2 fighting game, which has been offered by Reliance Big Entertainment. Now this game has been released for both Android and iOS devices. In this game, you participate in exciting battles that take place between robotic boxers. There are a lot of robots with various … Read more