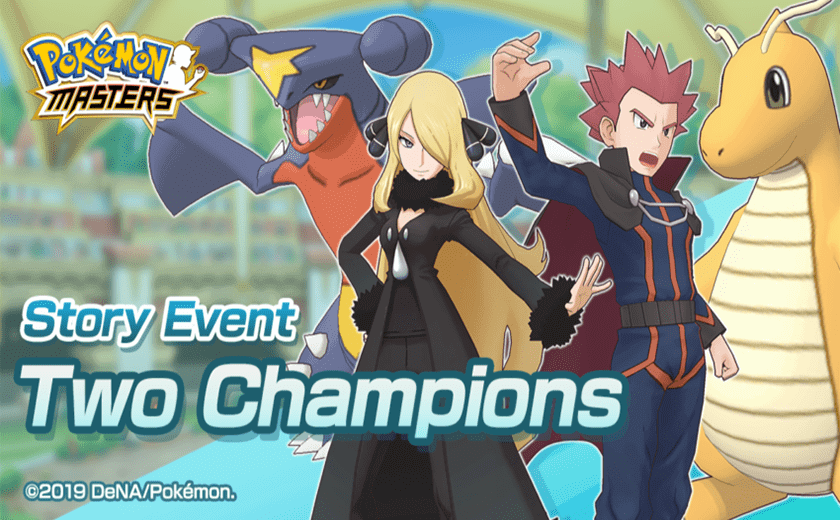 Pokemon Masters has launched a new event called Two Champions which will be there for a couple of weeks. The event will run till January 21. In this event, the players have to deal with two Dragon trainers in Cynthia and Lance. The players will also witness the addition of a new partner with Solgaleo. … Read more