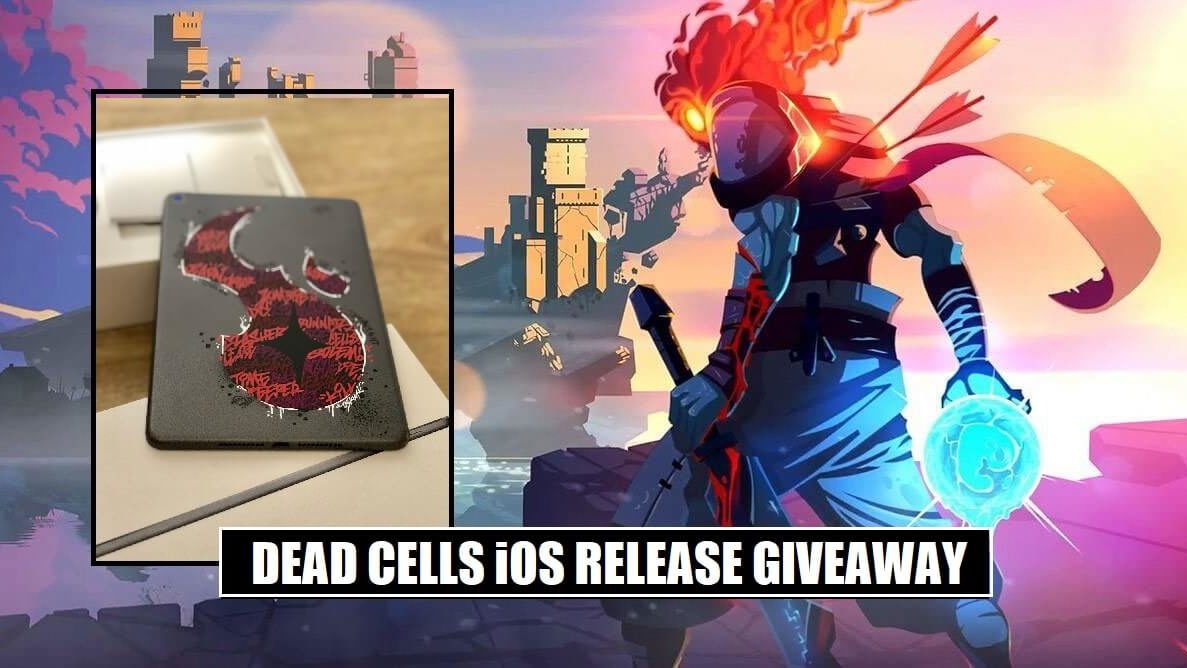 In our previous post over Dead Cells, we informed you guys that Dead Cells has been officially released for iOS Users and you guys can rush to Apple Appstore to Download it for just 7.99 USD. Talking of Android users Motion Twin the Developer of Dead Cell has promised to release the Android version of … Read more