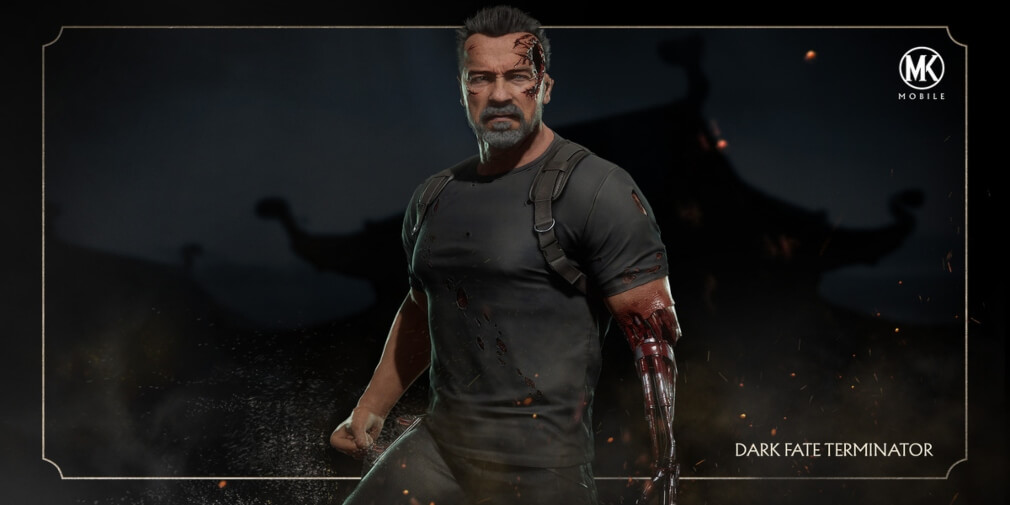 NeatherRealm Studios and Warner Brothers have combined to bring Arnold’s character from Terminator Dark Fate in Mortal Kombat. Also, the developer has teased the Skarlet character next month. The Terminator’s character will be added in two different modes, one is its usual T-800 appearance and the next one is exoskeleton. Once the first mode is … Read more