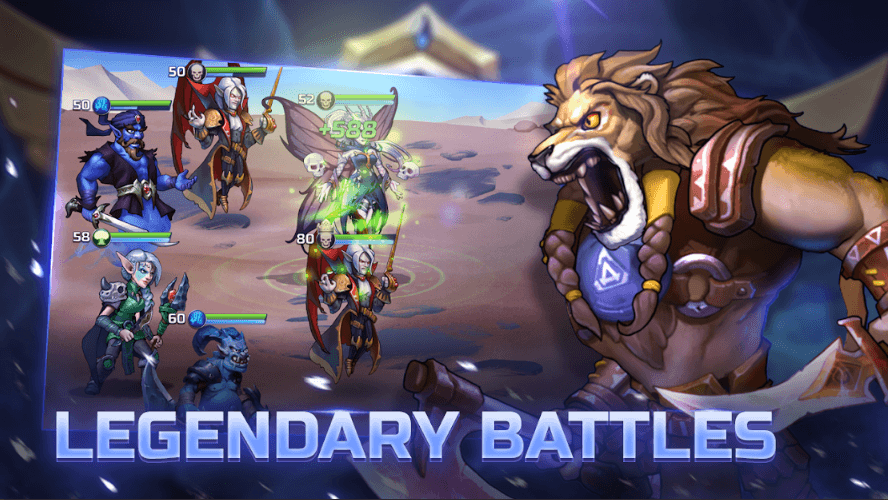 Pixi Gaming has released its idle mobile Role-Playing Game (RPG) ‘War Of Champions’ for both Android and iOS devices. In this game, you summon legendary warriors to create a team of unbeatable heroes, battle and defeat fierce enemies. You have to develop your strategy and assemble a team of champions to fight for glorious battles. It’s idle mode, … Read more