ESL & Vodafone is Conducting a PUBG Mobile & Asphalt 9 Tournament with Prize Pool of £165,000 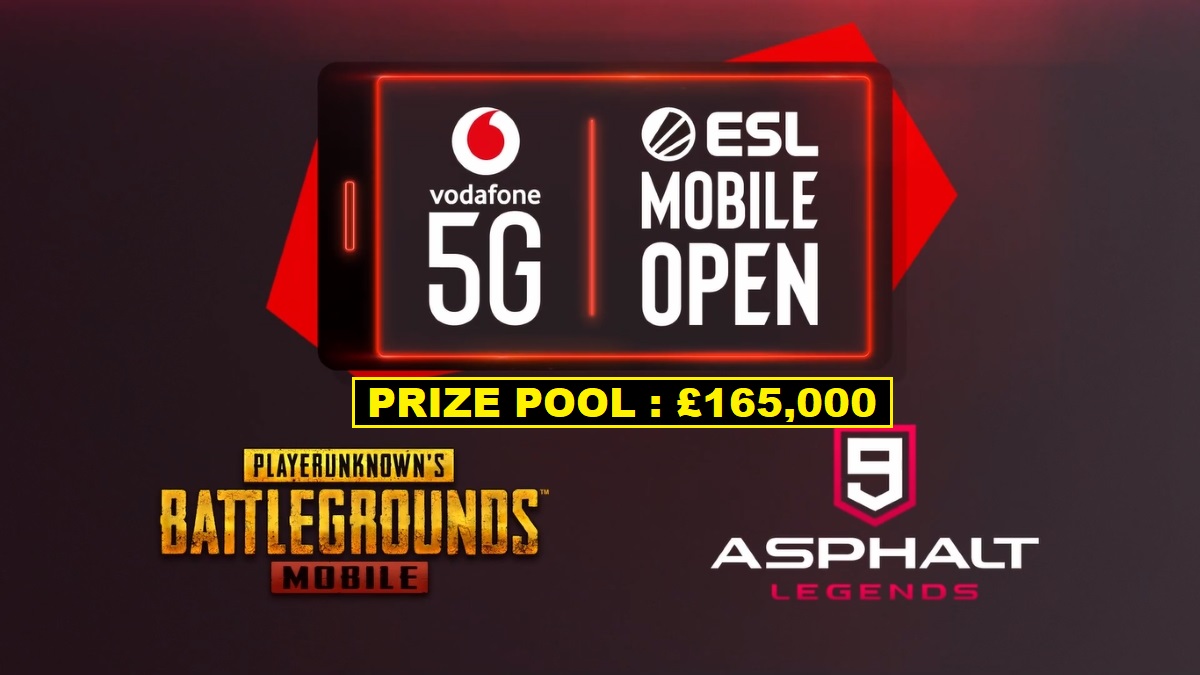 ESL & Vodafone has partner to bring out the first ever eSports tournament which will not be played on LAN rather it will be played live on 5G internet. The Tournament will consists of two widely popular games namely PUBG Mobile & Asphalt 9: Legends with a massive prize pool of £165,000 ($200,000 Approx)