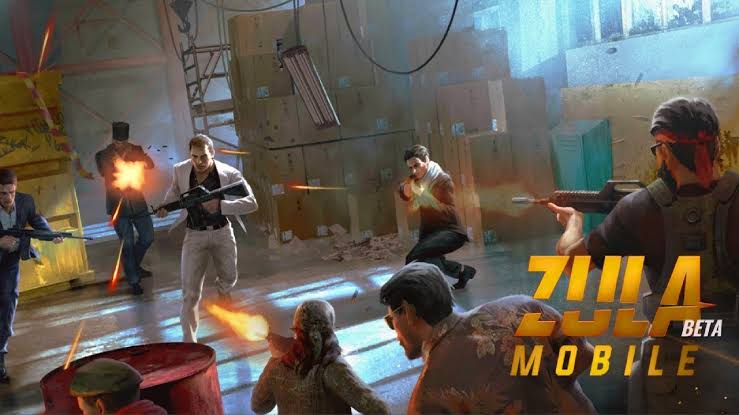 Lokum Games has released the beta version of it’s Multiplayer Online FPS Shooter ‘Zula Mobile’ for Android devices, and for iOS devices, it has already been released. It is an FPS game with a hint of Counter-Strike. Two teams consisting of 5 players each play against each other on a small map. The size of the maps in … Read more