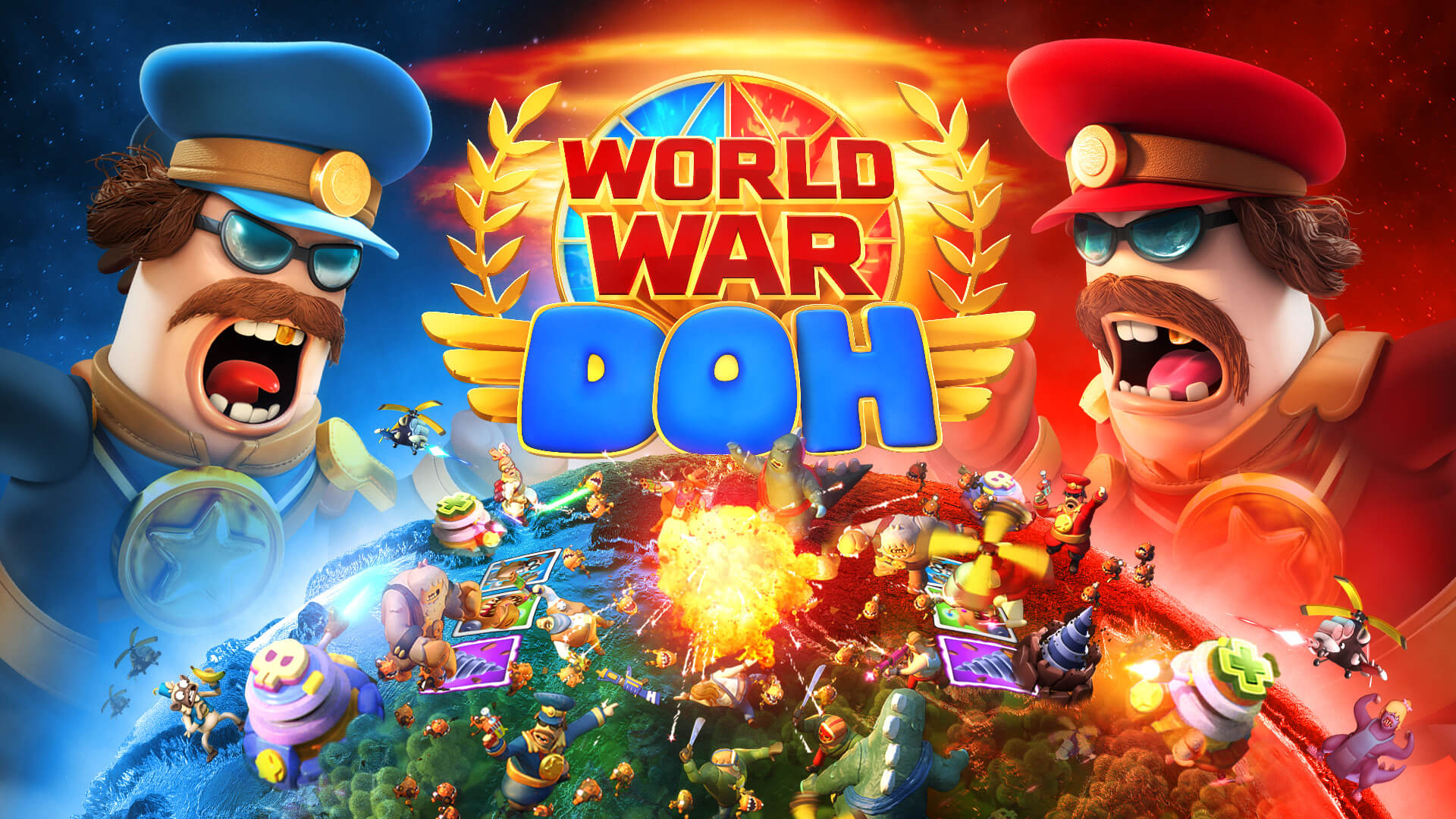 World War Doh is a brand new game by Jam City which has just arrived on the mobile platform. Following its release, the developers has already announced to host a Champions Tournament in Spring 2020 itself. World War Doh is a Clash Royale type real-time strategy game in which the players play as one of … Read more 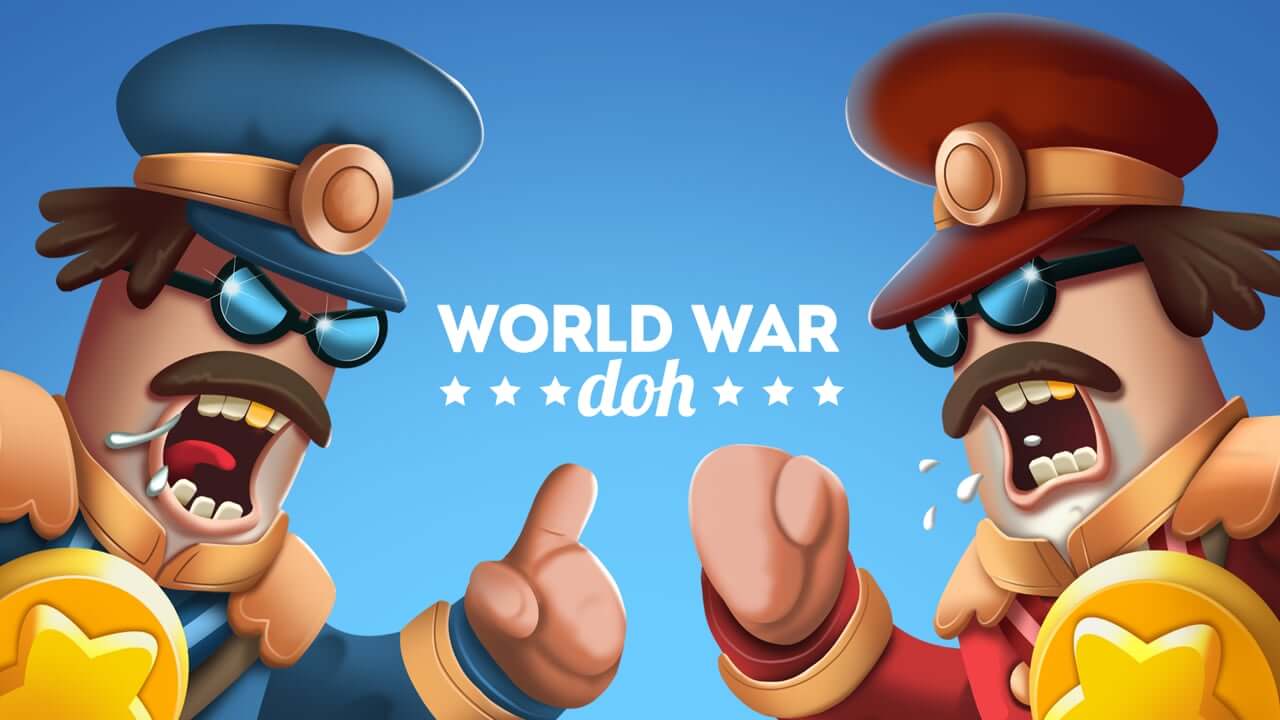 Jam City has started taking pre-registration of its strategy game ‘World War Doh: Real Time PvP,’ on Android devices and for iOS devices it has already been released. In this game, you have to build your army and dominate the competition in World War Doh, with a hilarious real-time game strategy. In World War Doh, … Read more