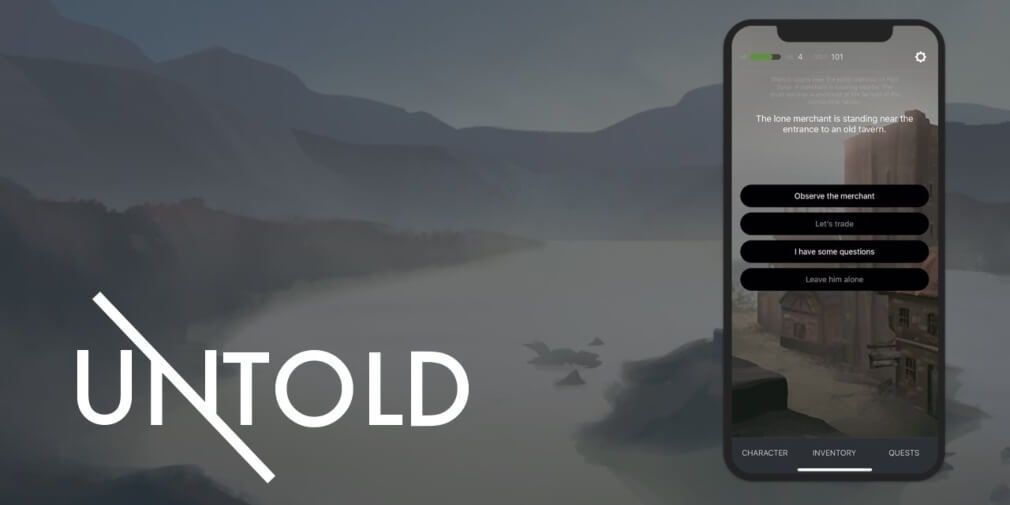 The text-based mobile Role-Playing Game (RPG) ‘Untold’ is set in a dark fantasy world and will be getting a beta test for which the sign has been started. Eventually, the game is going to be released for both Android and iOS devices but as of now, we are not aware of the beta test platforms. It can … Read more