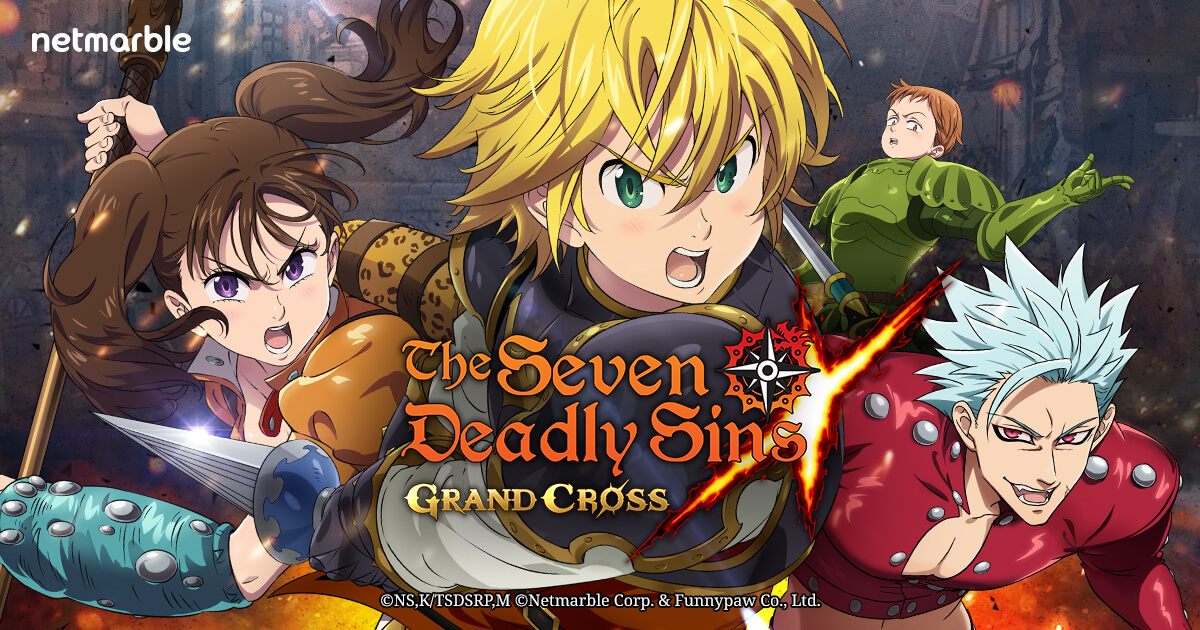 Netmarble’s upcoming game The Seven Deadly Sins: Grand Cross is an RPG for Android and iOS. The game was initially released in Korea and Japan in 2019, and it proved that it is entertaining enough, so it has been pushed to a global launch. Its a turn-based RPG game and focusing more on skill synthesis where the skills … Read more