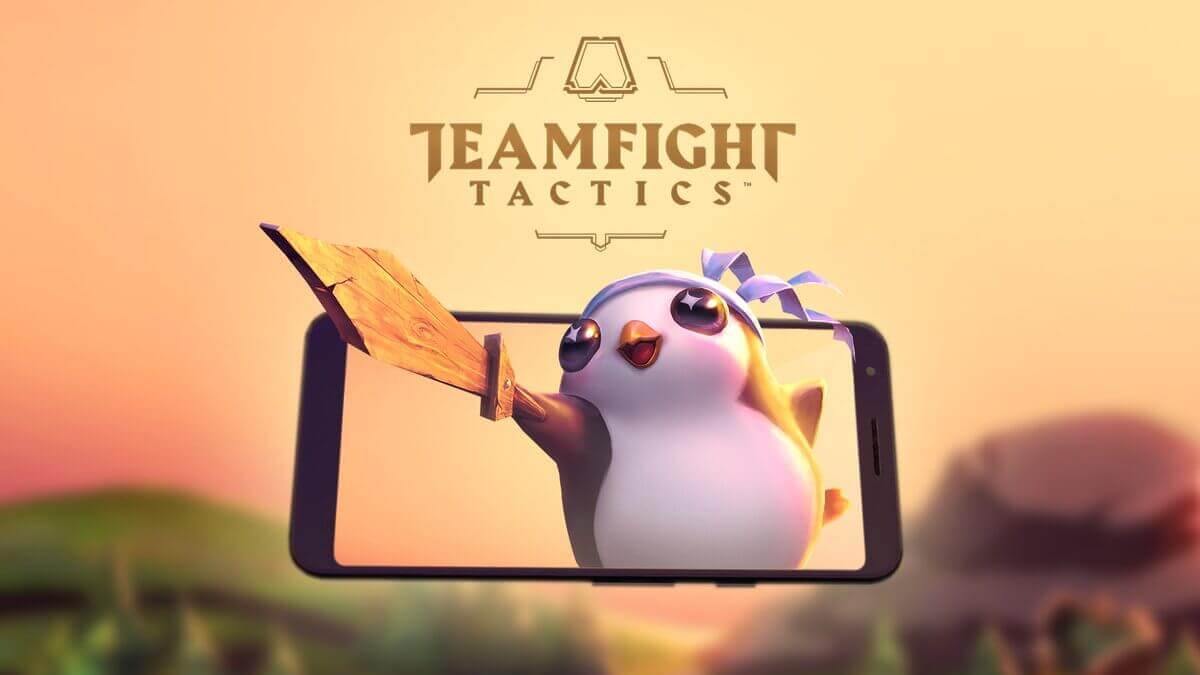 Teamfight Tactics, a League of Legends themed auto battler, is confirmed to release by mid-march for mobile devices. The game developer Riot Games has confirmed this news in a tweet. The mobile version of the game is promised to get many new features and improvements that are specifically designed. Riot Games haven’t released the complete details, … Read more