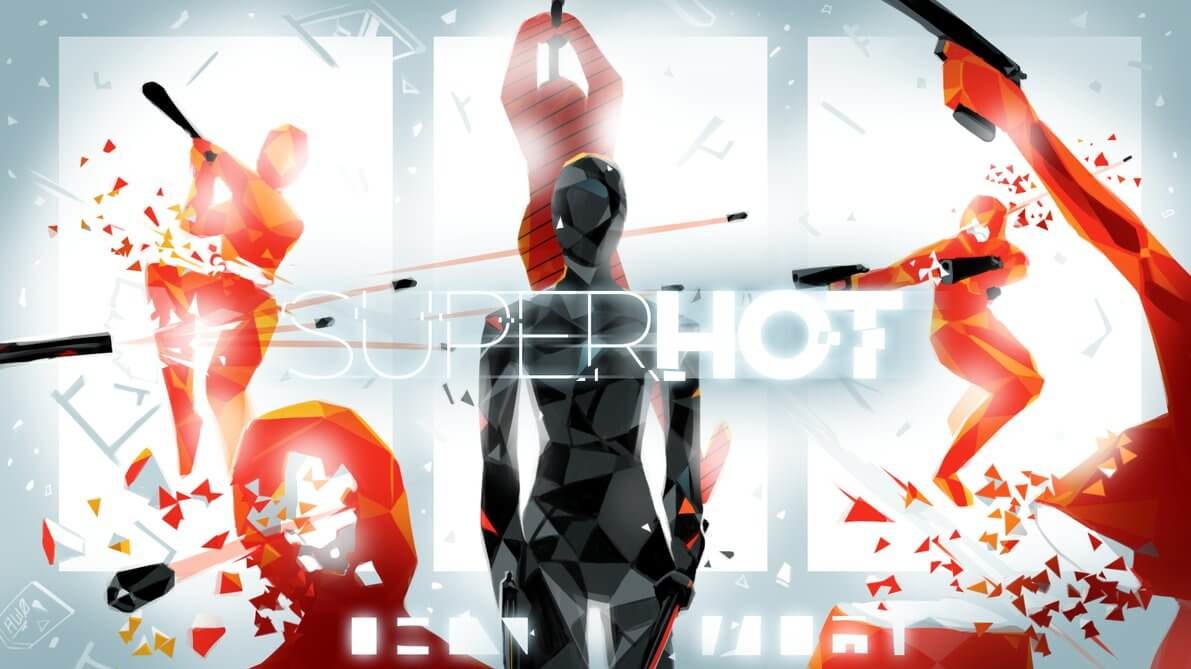 Well No more rumors, Superhot has just been officially released on Nintendo Switch. There were rumors all around the Switch Gaming Community that this game is coming to switch, but Today Nintendo in its Indie World Showcase not only confirmed the Superhot to be coming to Switch but also launched it at the very same … Read more