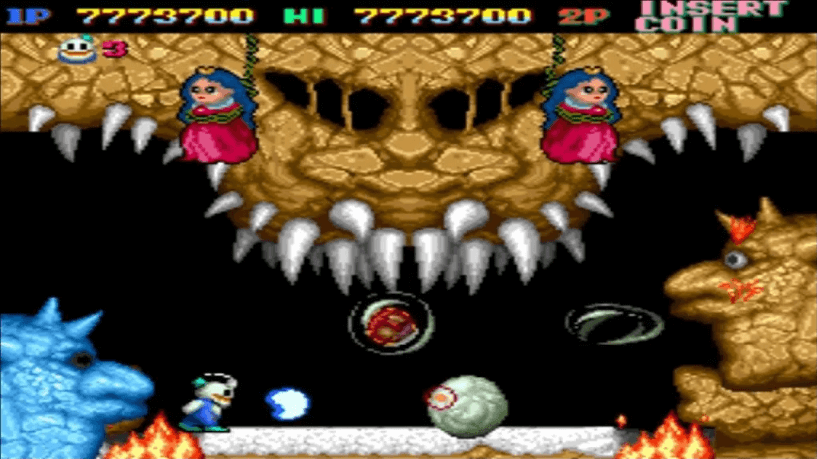 Mobirix has released the mobile version of classic 90’s game ‘Snow Bros,’ which had been one of the popular games of its time. After 30 years, it has been made available on smartphones, and it is going to be entertaining as ever.  The gameplay of Snow Bros Classic is similar to the original; the only difference is the … Read more