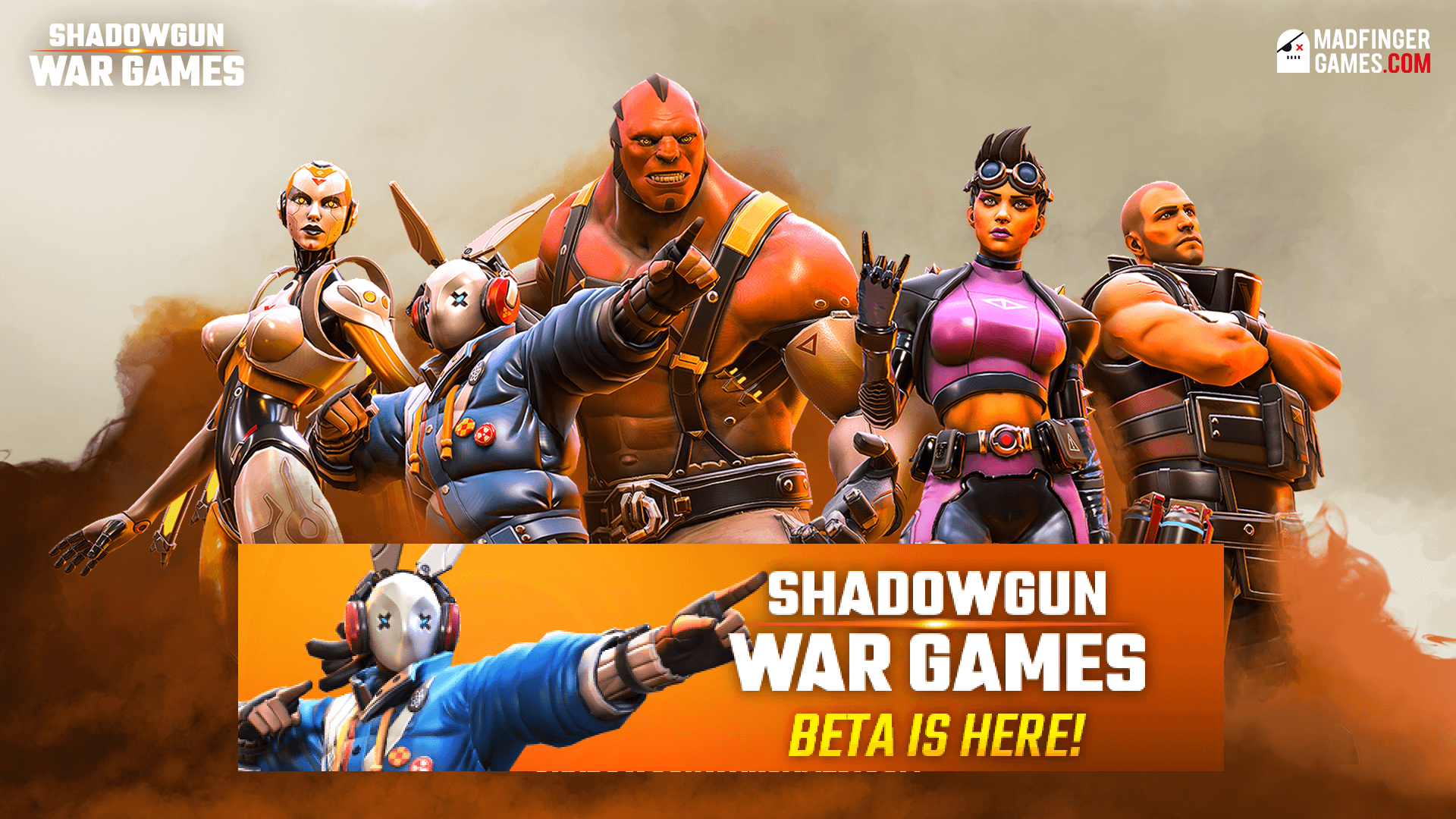 MADFINGER Games has released the Closed Beta Test (CBT) of its online PvP First Person Shooter (FPS) ‘Shadowgun War Games’ for both Android and iOS devices. The full version of the game is expected to release on 16th February 2019. If you signed up for the beta test, you have received an E-Mail from the developers with a link … Read more