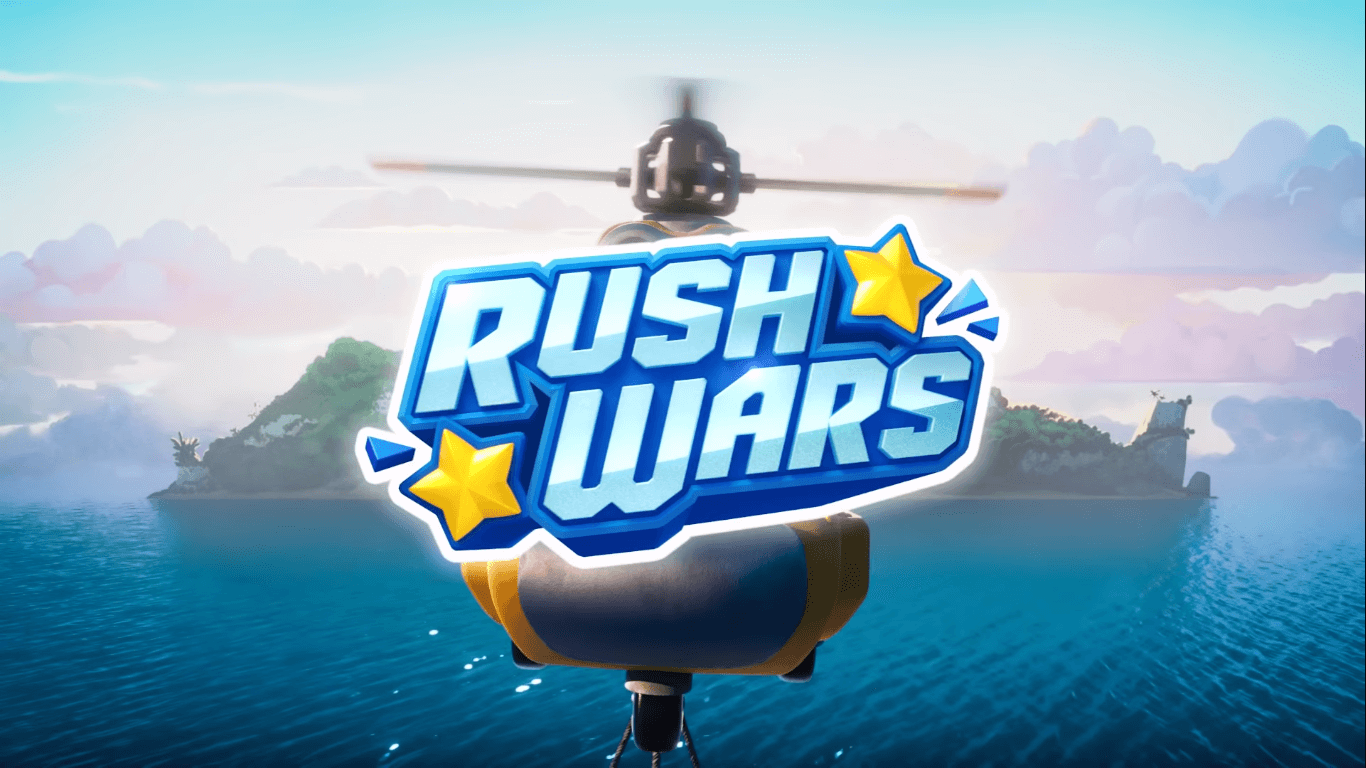 The time has come, which we all were waiting for. Supercell has just officially launched it brand new game ‘Rush Wars‘. As this is not the global release of the game rather a Soft-Release thus as of now the game is only available in Australia, Canada, and New Zeland. However, there are a few couple … Read more