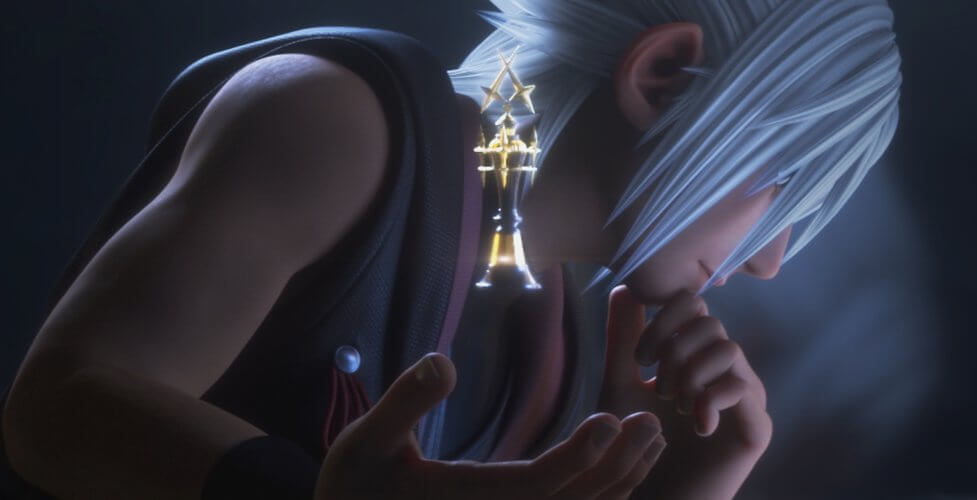 Square Enix has just announced a new mobile title. The project has been temporarily titled as ‘Project Xehanort, ‘ which will release for both android and iOS users this Spring 2020. The news was announced from a new twitter account set up by Square Enix to share updates about the new title. Square Enix has … Read more