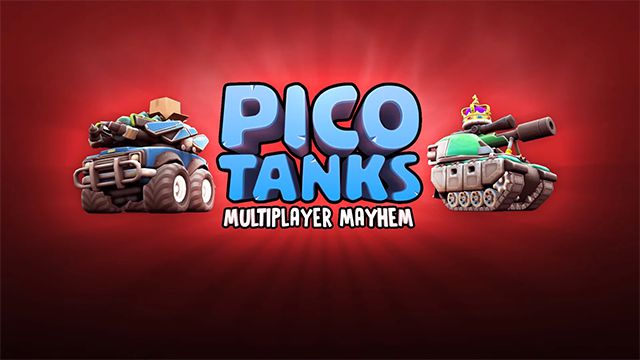 After the Pre-Registration period, Panda Arcade has released its 3vs3 Multiplayer Mayhem game ‘Pico Tanks’ for both Android and iOS Devices. The global release followed soft-launch in Australia, New Zealand, and the Philippines. This is a multiplayer action strategy game in which two teams, each consisting of three tanks, fight against each other in exciting two-minutes battles. According to the game … Read more