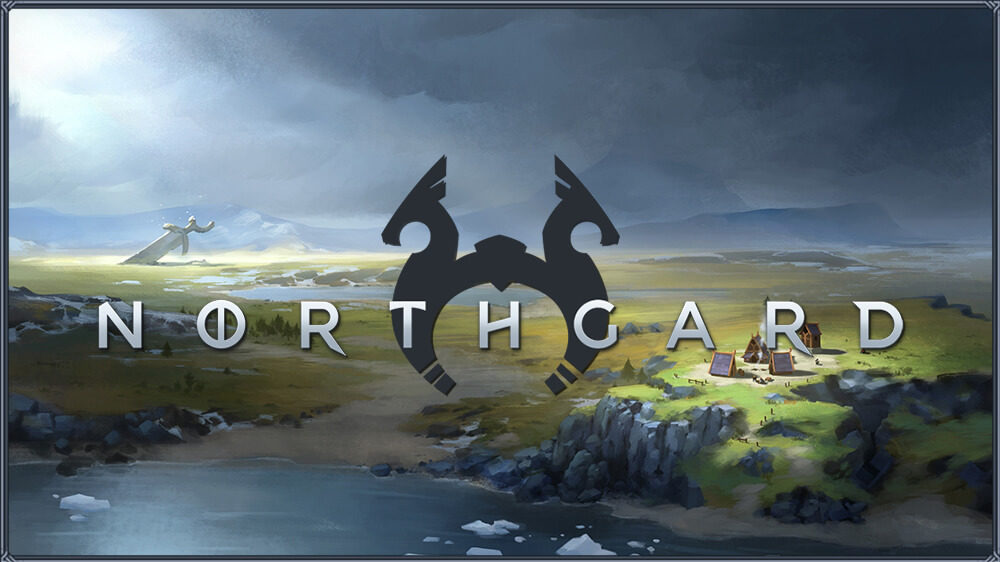 Northgard is a real-time strategy game inspired by Norse mythology, where a Vikings Clan Tries to take control over a wild continent. The game was first released on Steam and has received a decent response from the PC gamers. Developed by Shiro Games, Northgard is now preparing itself to try out the game on Nintendo … Read more