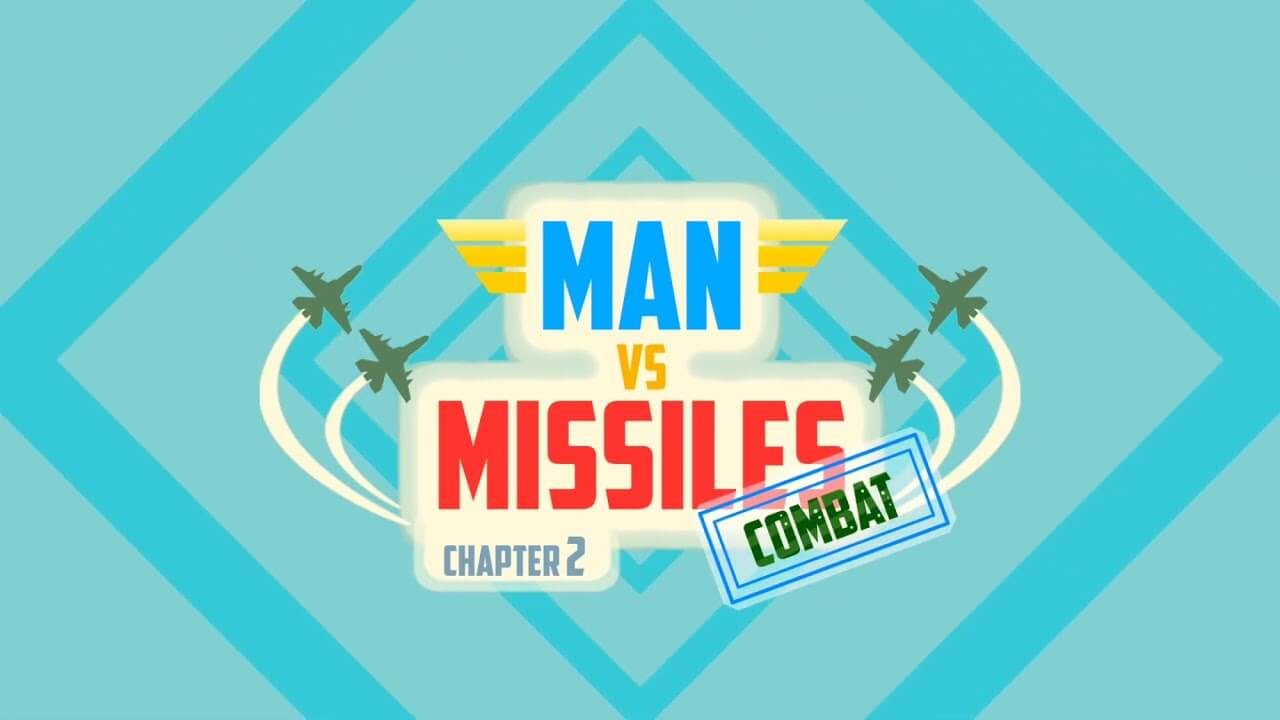 Developed by Spiel Studios, the sequel to Man vs. Missiles is here and it’s called Man Vs. Missiles: Combat and it is now officially available for both for iOS and Android Users. Like its prequel the game is very simple, where you use your one finger to direct the plane around the screen avoiding waves … Read more