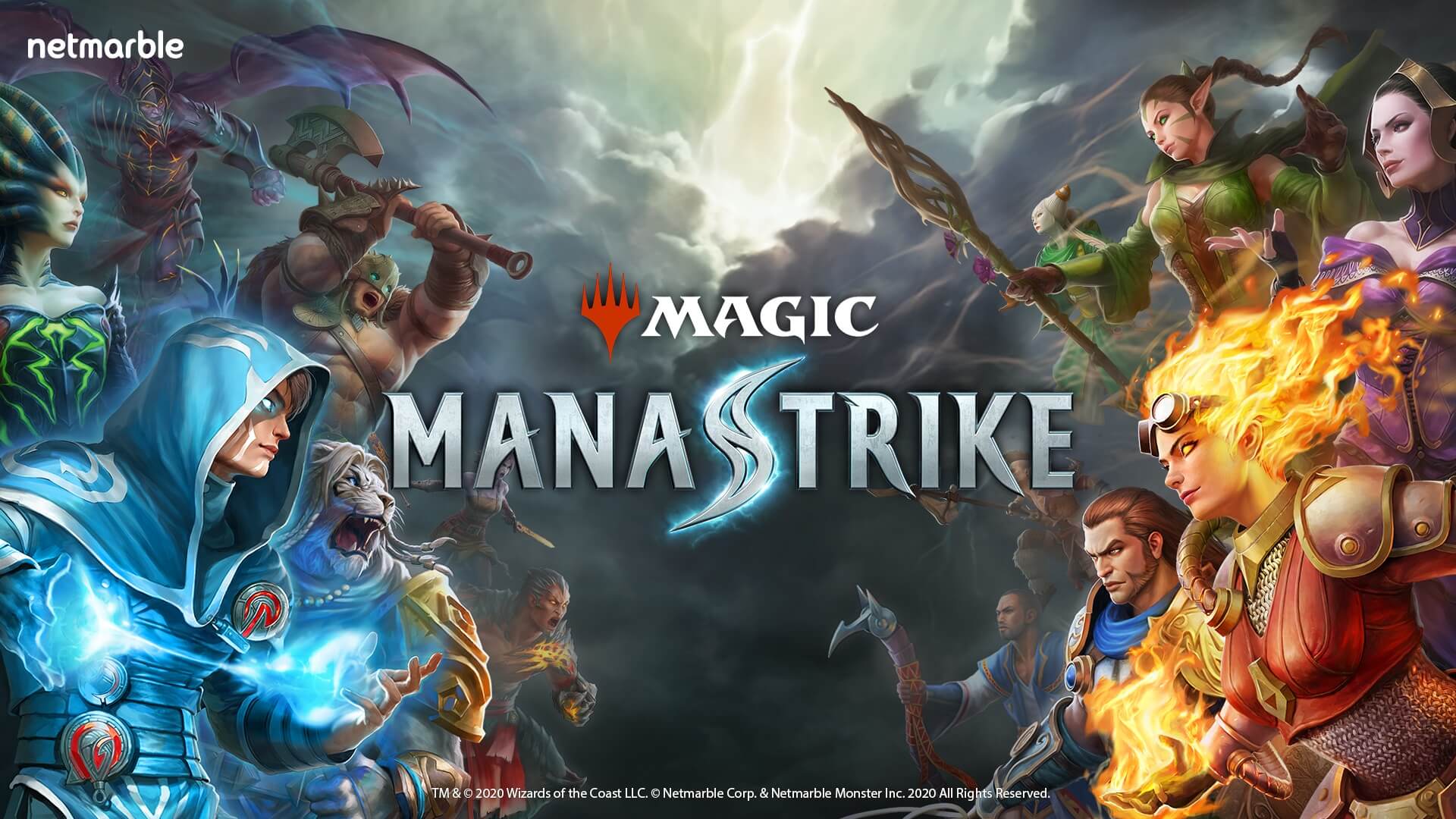 Netmarble has started taking pre-registration of its fast-paced Real-Time Strategy (RTS) game ‘Magic: ManaStrike’ on Android devices after its initial release on iOS devices. This game puts you in the control of a ‘planeswalkers,’ and you aim to defeat your opponent by forging your strategy using all cards in front of you. Magic: ManaStrike is similar to Clash … Read more