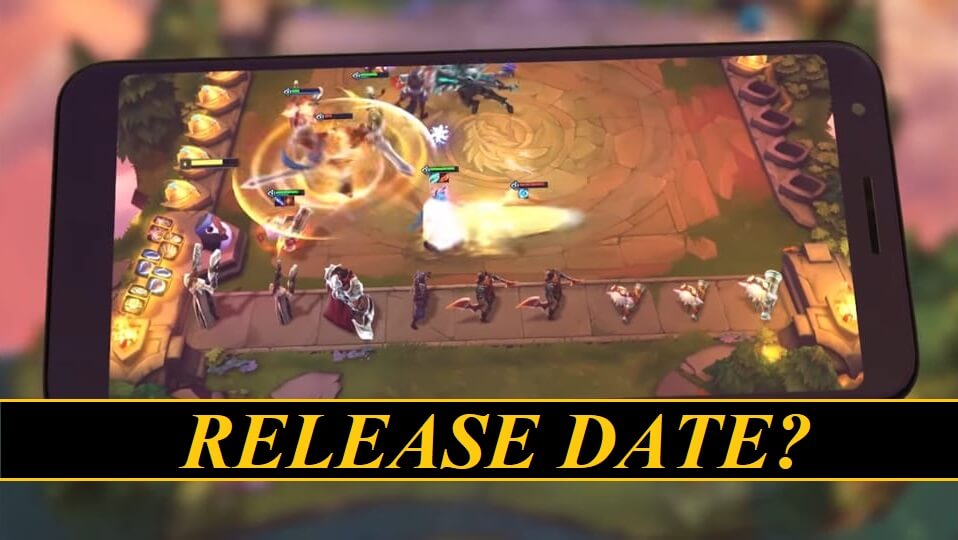 Riot Games recently hosted a live-stream event to celebrate its 10th Anniversary. In the Live-Stream many upcoming projects of studio were announced. For the mobile gamers, three upcoming League of Legends games on the mobile platform was a massive highlight of the event. (Teamfight Tactics, Legends of Runeterra and League of Legends: Wilf Rift) At … Read more