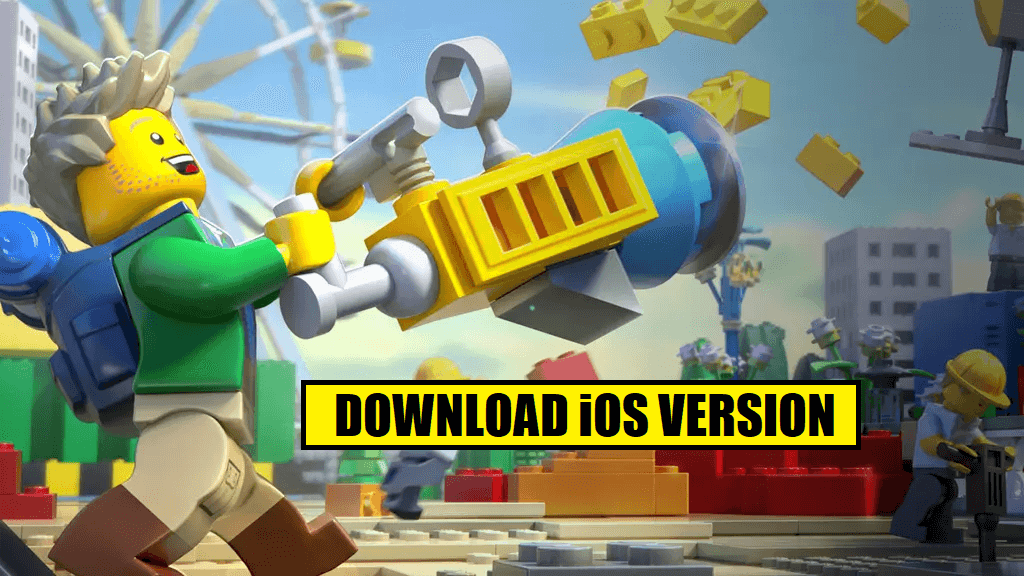 Hello Mobile Gamers, Tencent Games have released the beta version of Lego Cube and today in this post, we are going to teach you guys How you can Download and Play Lego Cube on iOS Devices. In LEGO Cube, you play a character you create from scratch… or rather bricks, having to evolve in a … Read more 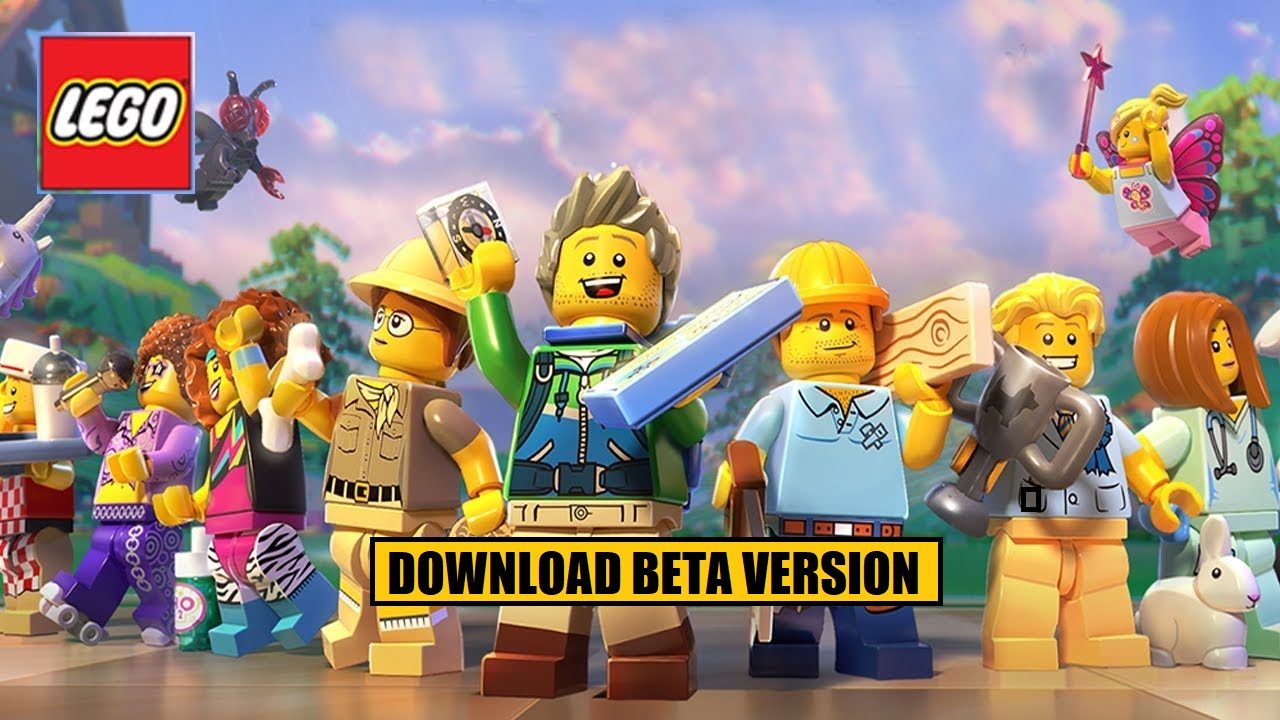 Hello Lego Fans, Tencent Games has officially released Lego Cube, a sandbox game developed and operated by Tencent under the license of the LEGO Group, featuring LEGO bricks, mini-figures, and other iconic LEGO properties. If you’re a fan of sandbox games like Minecraft or Roblox, you’ll definitely want to try this one. Lego Cube Beta … Read more