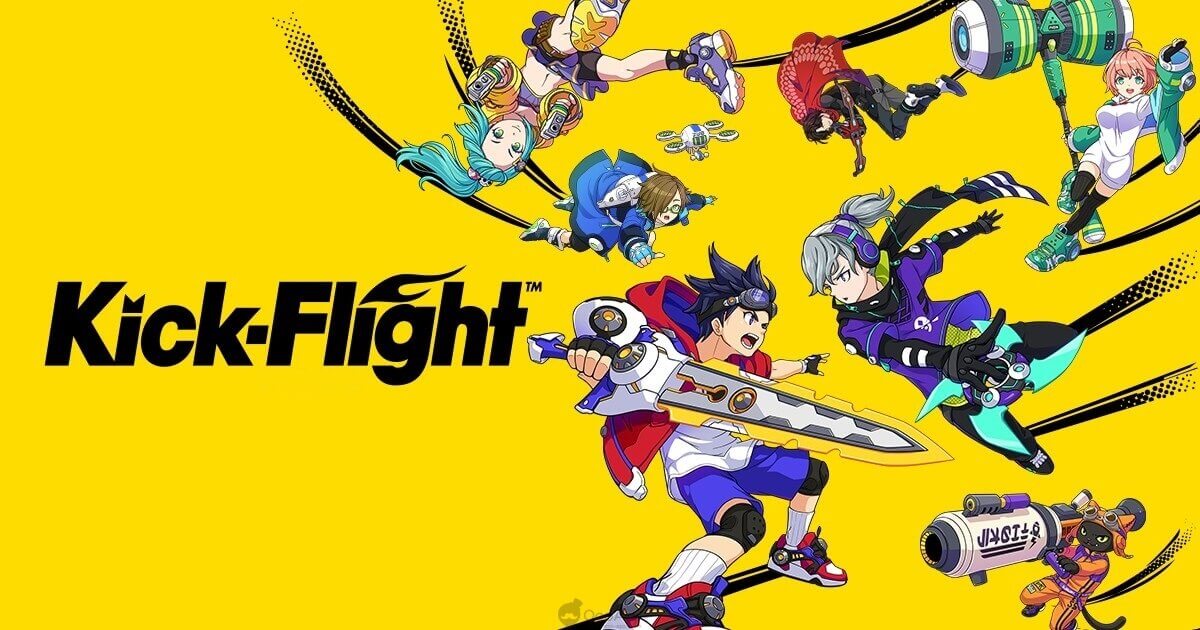 Kick-Flight is an action game maintained and developed by Grenge Inc. There is not much information about this developer on the play store. It seems like they have not developed many games. Apparently, they have made two games, including Kick-Flight. Also, they make Anime styled graphic games. Well, the first impressions of this game are super … Read more 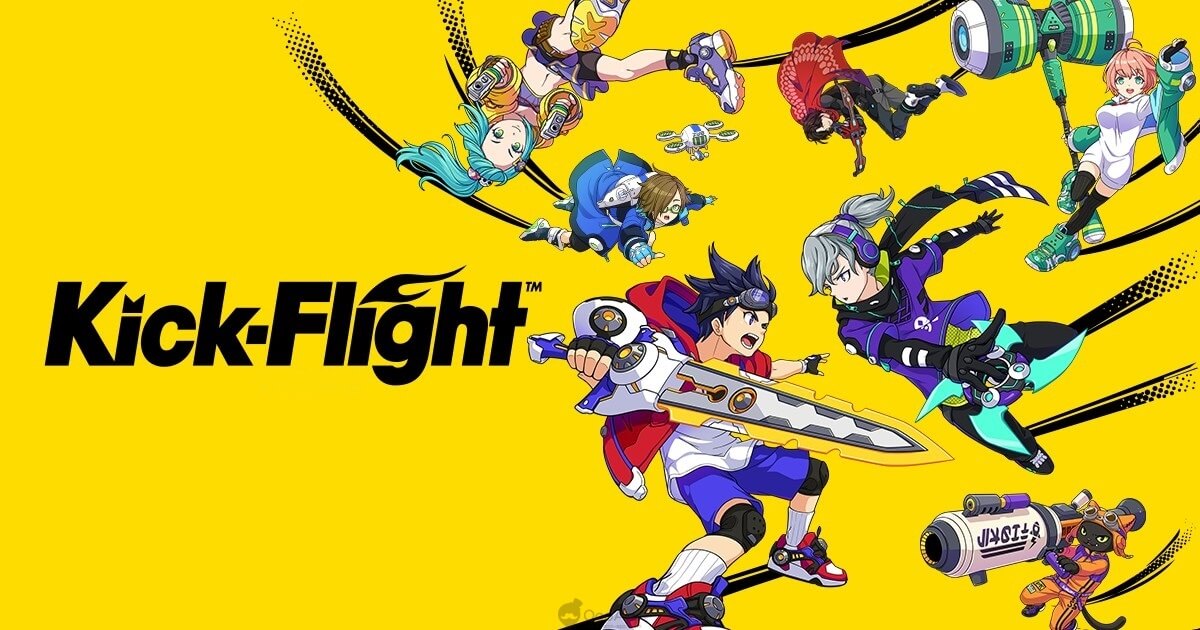 Developed by CyberAgent and offered by Grenge, the 4v4 action game ‘Kick-Flight’ has finally been launched in more than 130 countries, including Korea, Taiwan, North America, and Europe. Kick Flight brings the players a new mobile experience of free-flying and midair battles. You can enjoy the action in Kick Flight while freely flying around in the air instead of the … Read more 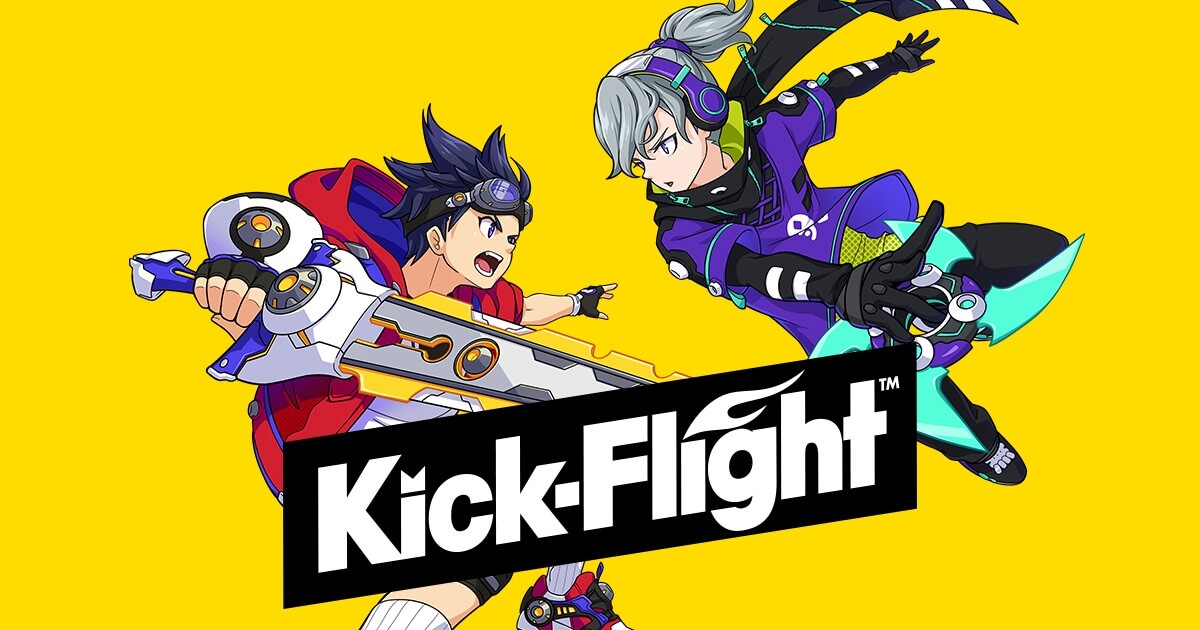 Grenge Inc. has started taking pre-registration of its mobile action game ‘Kick-Flight’ for Android devices. This game brings to you a new mobile experience of free-flying and midair battles through its 3-minutes 4 vs 4 real-time battle. Its unique acrobatic moves and simulates floating brings out the sheer joy of flying to you. There are various characters (called … Read more