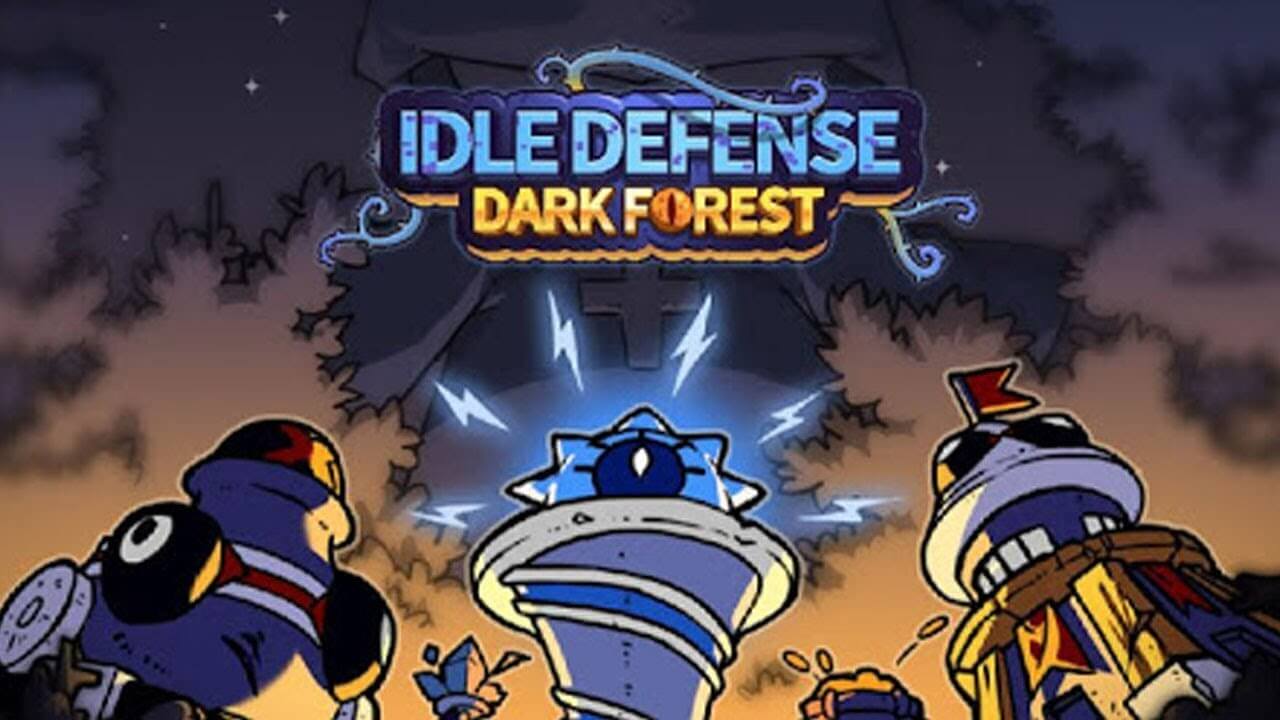 Idle Defense: Dark Forest was released for Android devices last September and has garnered a great response since then and now iOS users can pre-order it on App Store until it’s released on 9th January. Idle Defense is a hybrid of tower defense and idle gaming which features 10 different types of towers each with their own … Read more