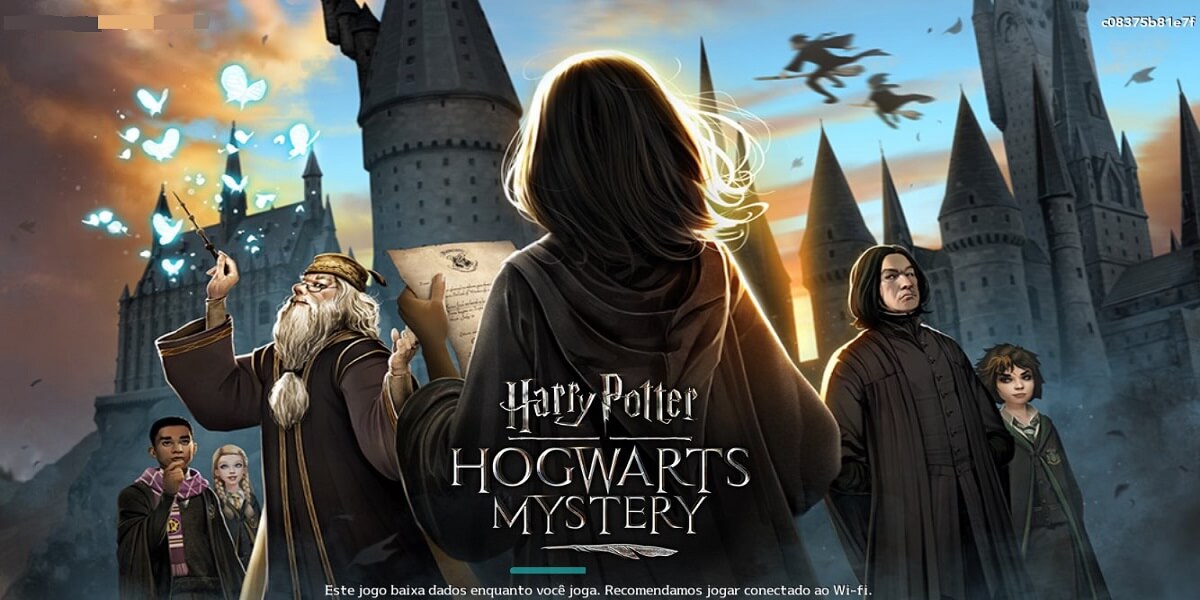 Harry Potter: Hogwarts Mystery released a slew of interesting stats to the muggle world. As the game reaches its 2nd anniversary, Fan Contests have also been announced as a part of the celebrations. Developed by Jam City, this popular RPG was released back on April 25th, 2018, for both Android and iOS devices. In these two … Read more 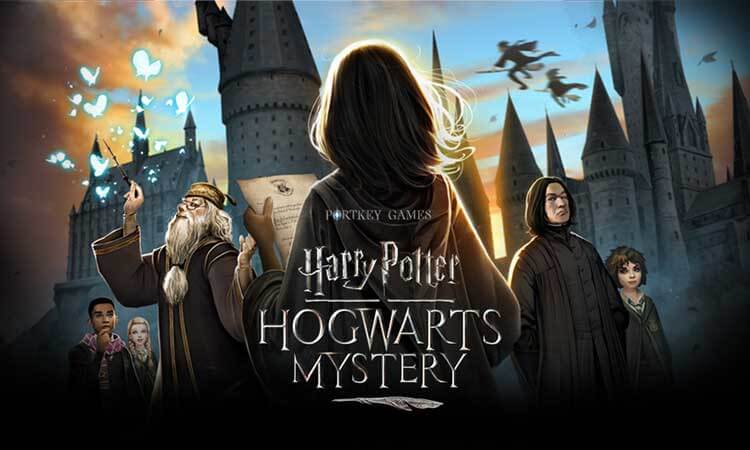 Jam City’s Harry Potter: Hogwarts Mystery recently received a new update where you get to spend holidays with the Weasley family. You will get to travel in the signature flying blue car but as you arrive there is a storm brewing which is about to ruin the fun. That’s not all you will be exchanging gifts … Read more