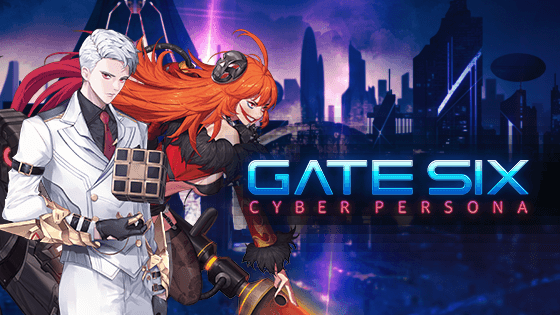 The Role Play Genre (RPG) is not a new thing today, but in 1996 when Tales was released as a video game, it gained prominence and soon became a very popular genre for the teenagers around the world. Ever since then, many gaming companies around the world have entered the race to establish their thorn … Read more