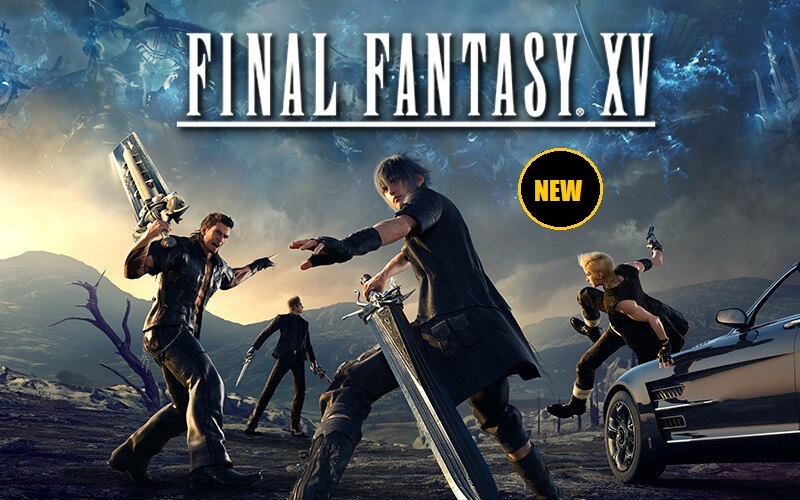 Square Enix has partnered with Korean Developer ‘Joyful Space of Creation‘ for its upcoming mobile MMORPG game ‘Final Fantasy XV.’ Square Enix announced the title in a recent press release, however, no screenshots or video footages are available as of now. The game is still in the early stages of development and is even yet … Read more