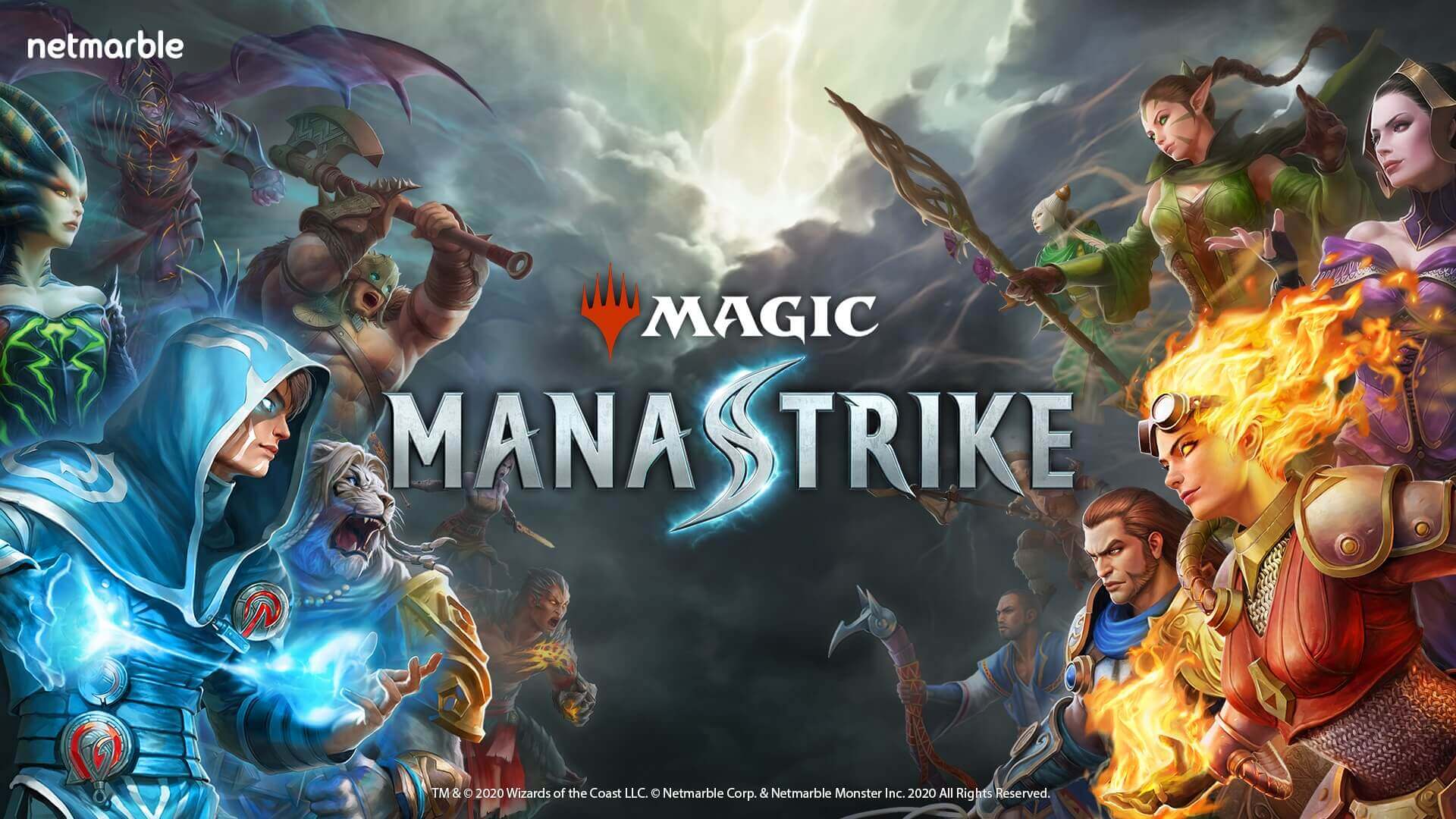 After the pre-registration period, Netmarble has released it’s real-time strategy dueling game ‘Magic: ManaStrike’ for both Android and iOS devices. This game puts you in the control of planeswalkers, and you aim to defeat all your opponents using the cards available in front of you.  Your goal is to defend your planeswalker as well as destroy your opponent’s planeswalker, … Read more