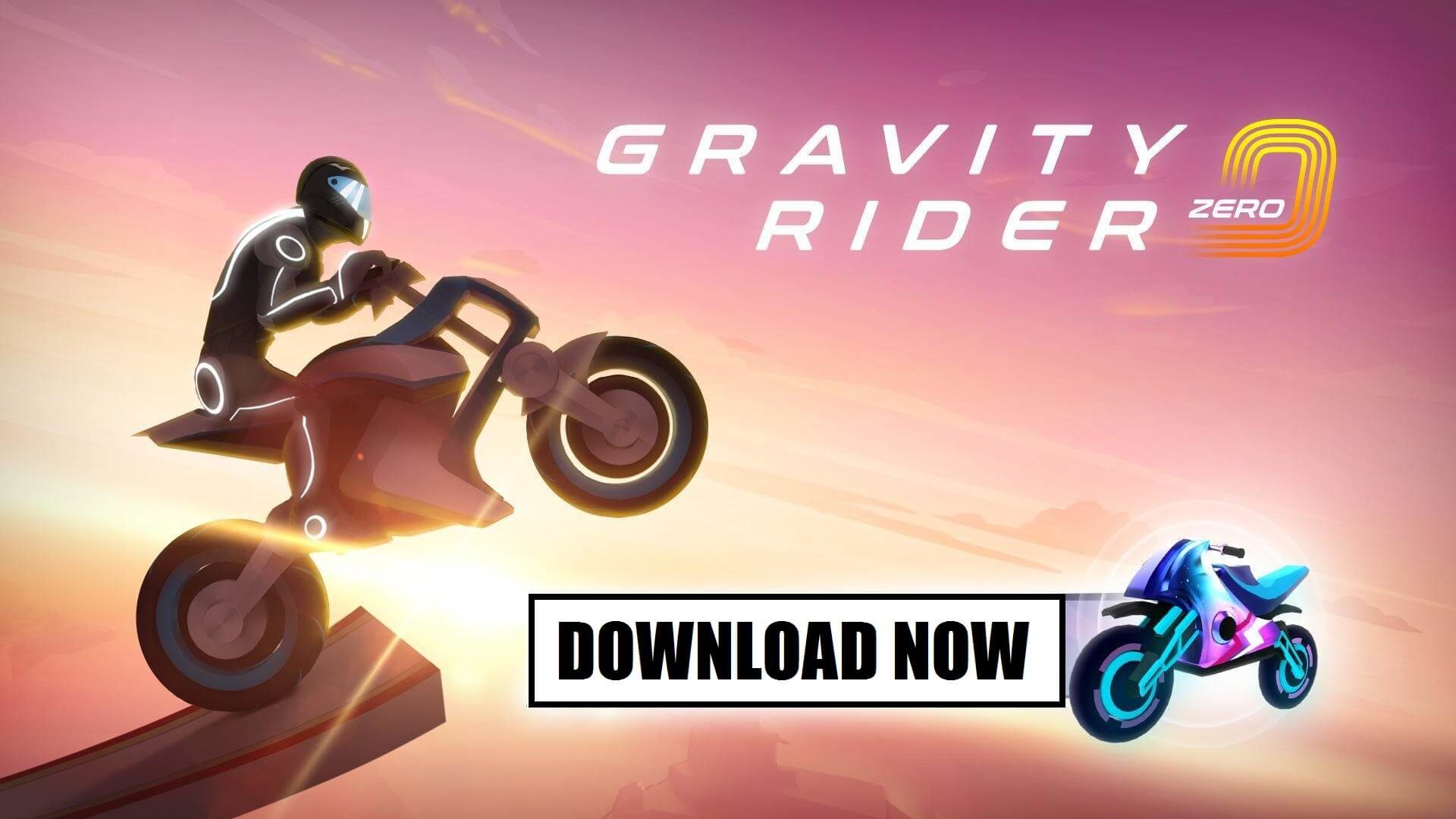 Hello Mobile Gamers, Vivid Games S.A. has released the official sequel of its mobile game ‘Gravity Rider’ which has been titled as ‘Gravity Rider Zero’. This sequel is now available to download on both Android and iOS devices. In this game, there aren’t any upgrades, difficulty spikes, or races against any unfairly powerful opponents, instead … Read more