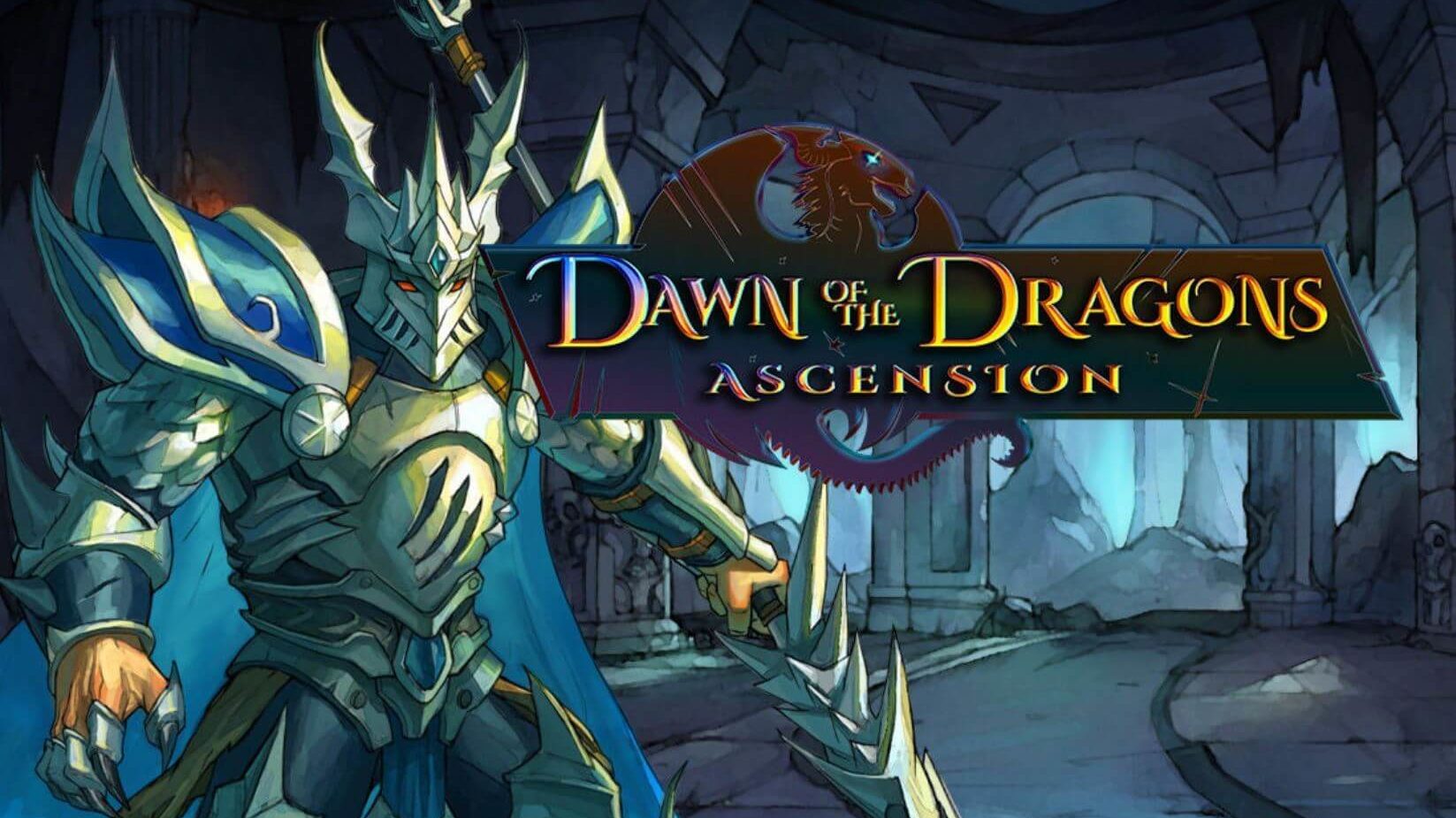 Hello Mobile Gamers, 5th Planet Games Development ApS is going to release its new mobile Role-Playing Game (RPG) ‘Dawn of the Dragons: Ascension’ globally on 30th September 2019. Dawn of the Dragons might be familiar to you because it was released as an RPG on Facebook in 2010 and later it made its way to … Read more