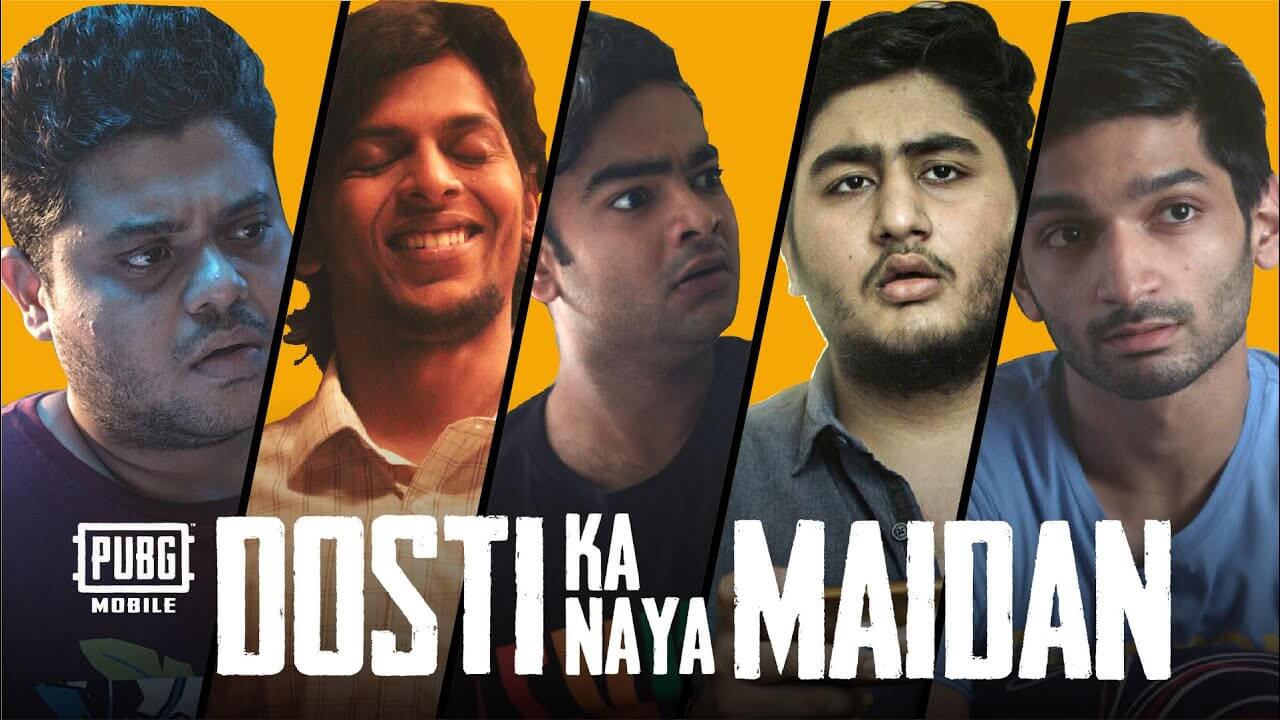 PUBG Mobile announced its online web series ‘Dosti Ka Naya Maidan’ a while back and today the first episode of the series is officially out. This series is going to portray different walks of life of the PUBG Mobile players. Each episode of the series will bring to you a new fresh story; overcoming the personal challenges, new friends made through games, and much more.