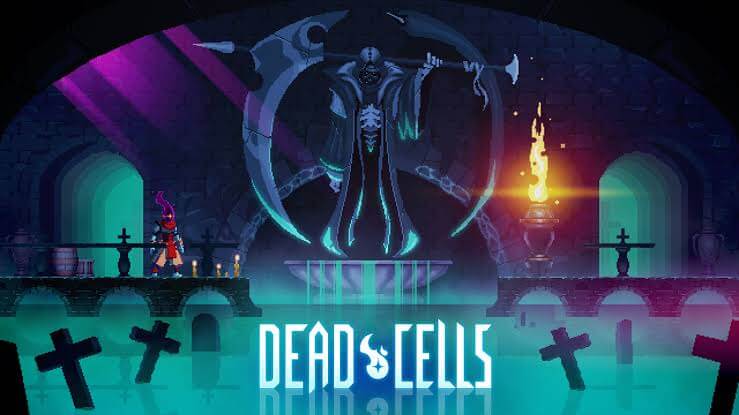 In August 2019, we informed you that after PS4, Xbox One, Nintendo Switch – Dead Cells had been globally released for the iOS users. Well, today we have a similar news for android users. As reported by DroidGamers – Playdigious, the developer of Dead Cells has confirmed that ‘Dead Cells’ will be released Globally on Google … Read more