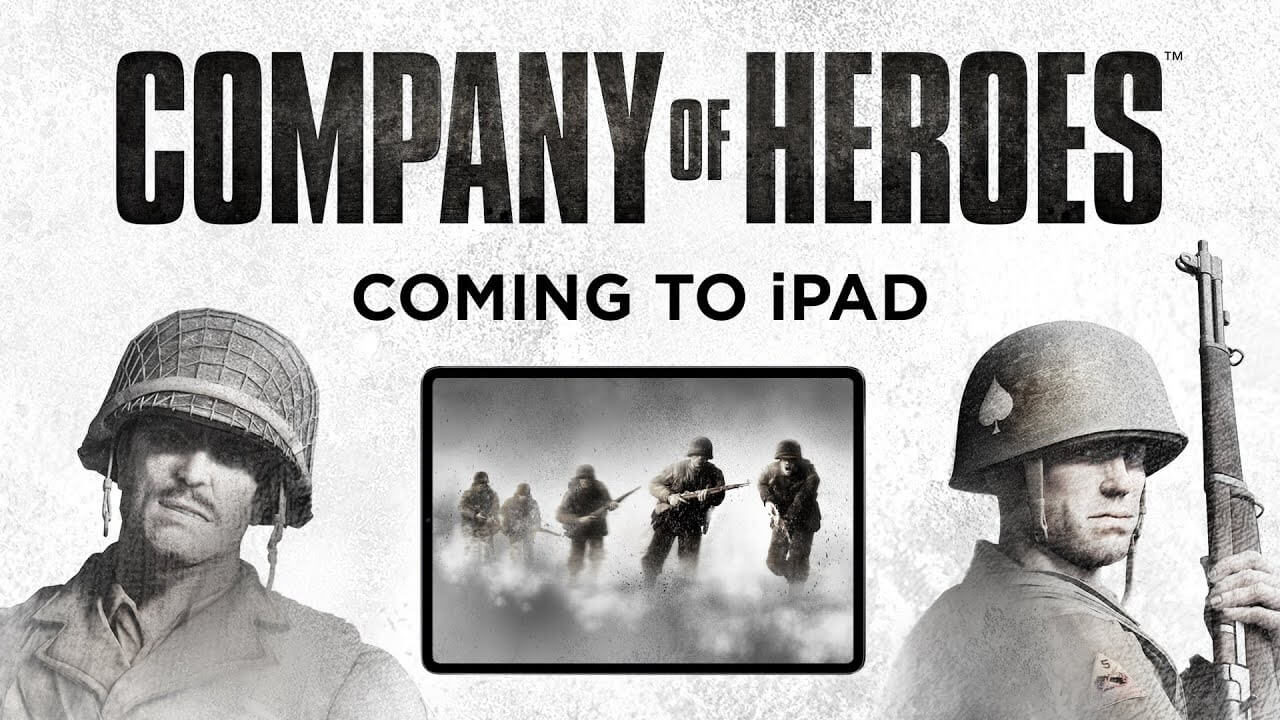 Feral Interactive has recently announced quite a lot of upcoming Mobile games. And recently on its official twitter page, they have just announced that it will be porting Company of Heroes to iPad next. For the Players unaware let us tell you that Company of Heroes is considered as one of the best real-time strategy … Read more